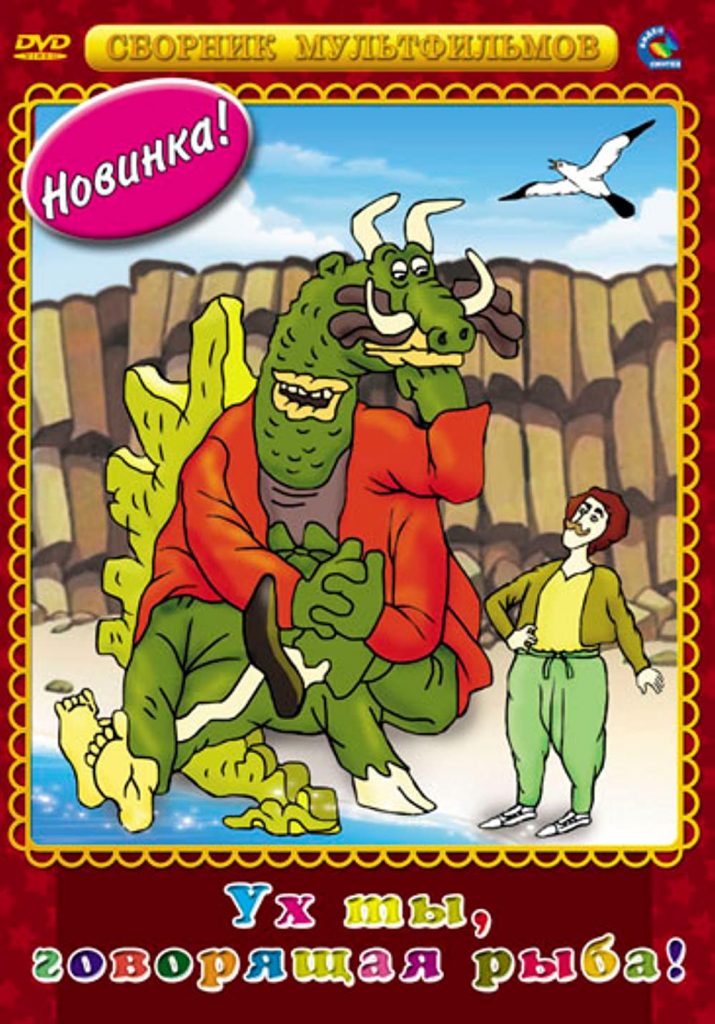 A poor fisherman catches a talking fish, upon releasing it he summons a shape-shifting wizard by mistake.

Story line - The old man fishing catches a talking fish, which asks to let her go free. Motivated by the instruction of his grandfather: "Do good and throw it into the water. It will not be gone - good to see you back. " The old man is aware that fish unlikely to somehow be useful, but still releases her. —Peter-Patrick76 (peter-patrick@mail.com) 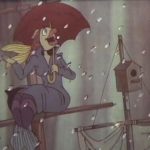 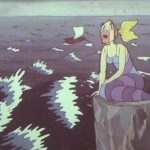 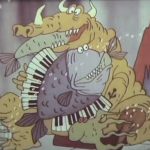 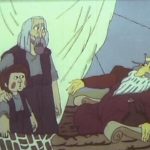 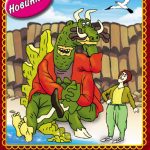