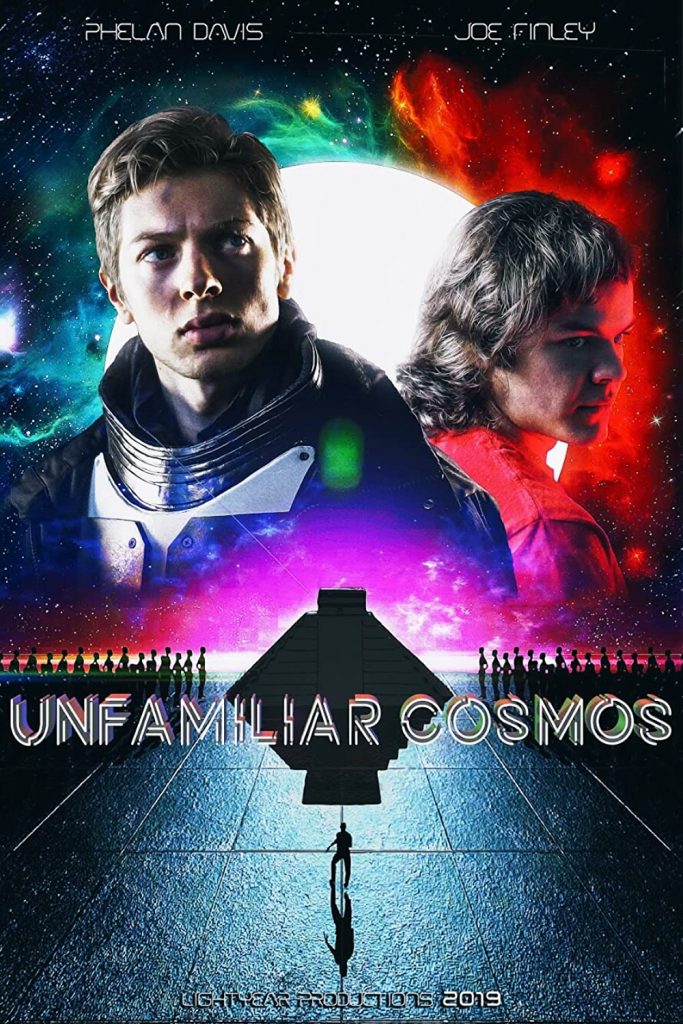 An art-house exploration of the grand, awe inspiring, unsettling implications of an infinite universe.

Story line - To travel an infinite universe is to find the unexpected. Ares (Phelan Davis), a soldier of a distant and bittersweet future, finds himself thrown into The Void: a dimension used by humanity as a shortcut through space, thought to contain nothing but emptiness. This theory is proven wrong, as we discover the vast footprint of an ancient and ethereal alien history. Early in our journey Ares stumbles onto John (Joe Finley), a troubled young man from the recent past, also thought to be trapped in a part of The Void. As the two must part ways, they find themselves on similar paths, surreal and uncertain, each step taking them further down the inter-dimensional rabbit hole. —Phelan Davis 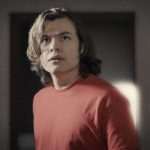 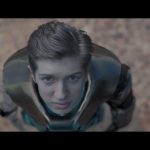 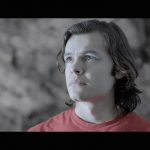 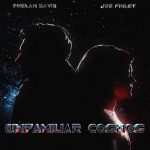 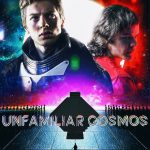