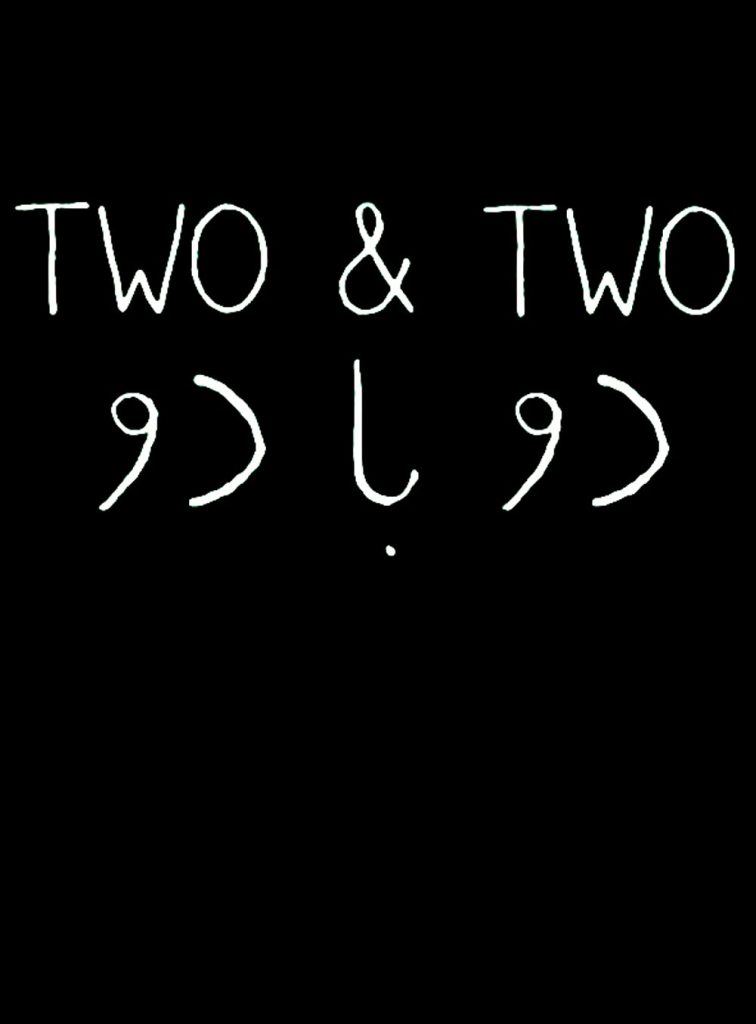 We will have order in the classroom!

What happens when in an attempt to re-educate the masses everything you have been taught is proclaimed false and your whole universe of values crumbles violently before your eyes?

Story line - In a drab, anonymous gray school governed by a strict authoritarian regime, an apparently unremarkable day is turned on its head following a seemingly ridiculous announcement. Disbelieving at first, the all male, identically uniformed pupils are informed that what they had always been taught as fact is no longer true. When the incredulous students speak out, what initially seems laughably absurd becomes desperately real as they are forced to question how far they will go to stand up for their beliefs. Two & Two is an allegory for the absurdness of dictatorship and tyranny - and the resilience of the human spirit. —Anonymous 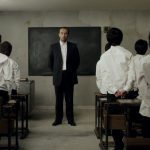 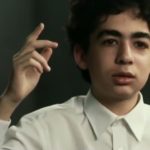 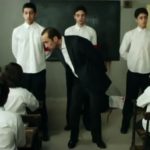 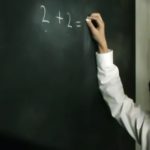 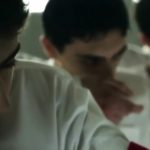 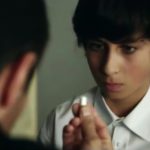 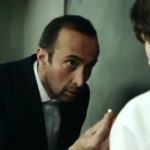 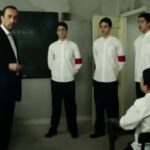 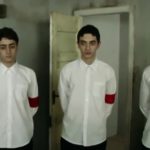 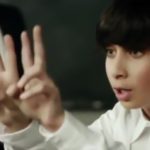 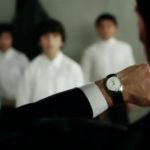 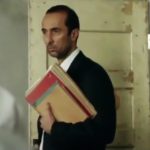 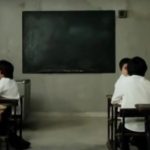