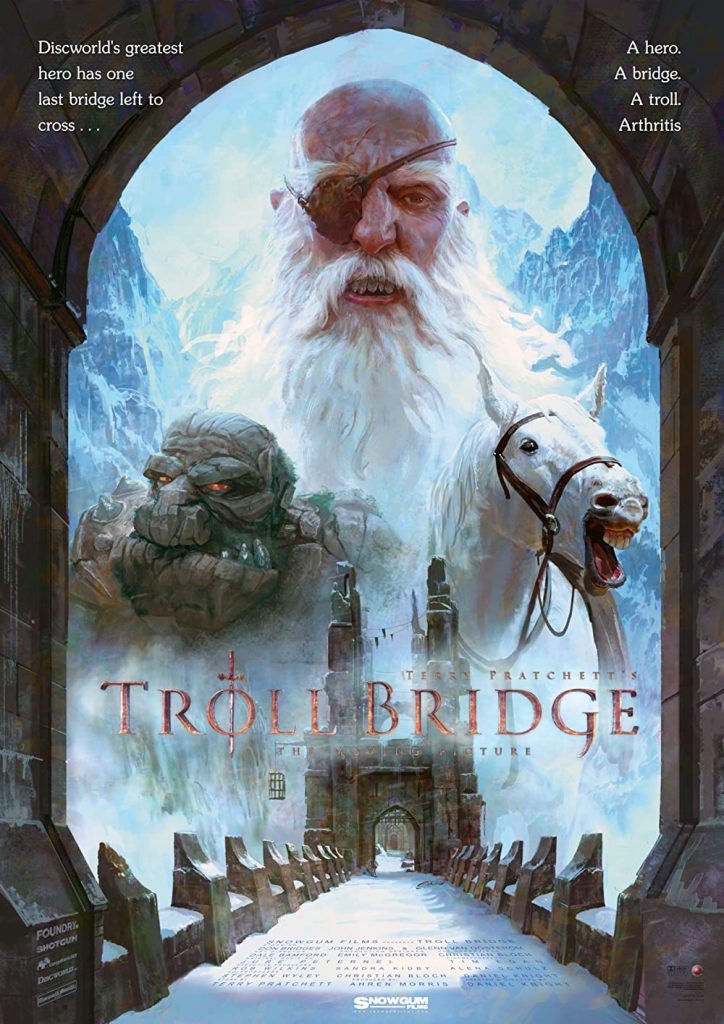 An elderly barbarian and his talking horse embark on a suicidal quest to battle a bridge troll.

Story line - Set in the phenomenally successful Discworld series, Troll Bridge is about the world's last Barbarian hero (now at the age of 87) embarking on a suicide mission to battle a bridge troll in mortal combat. In a land where the undead have formed an equal rights movement, goblins are on the endangered species list and the evil Cutshade Forest is being logged; the world has truly gone mad for Cohen the Barbarian. Time has moved too fast... Troll Bridge aims to be the largest scale short film in history. Using resources garnered over a decade of dedication, love, sweat and toil, Troll Bridge has already broken records and set benchmarks internationally. —SnowGum Films

Also known as - Most trolla 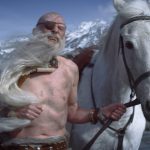 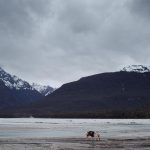 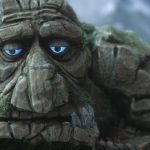 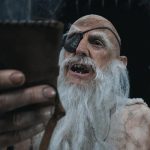 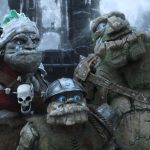 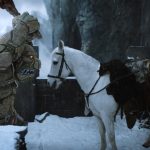 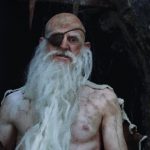 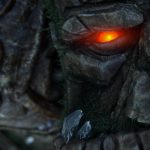 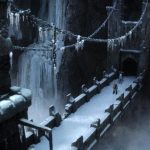 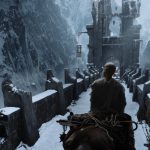 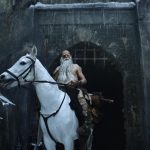 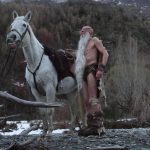 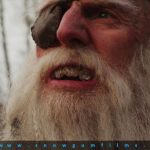