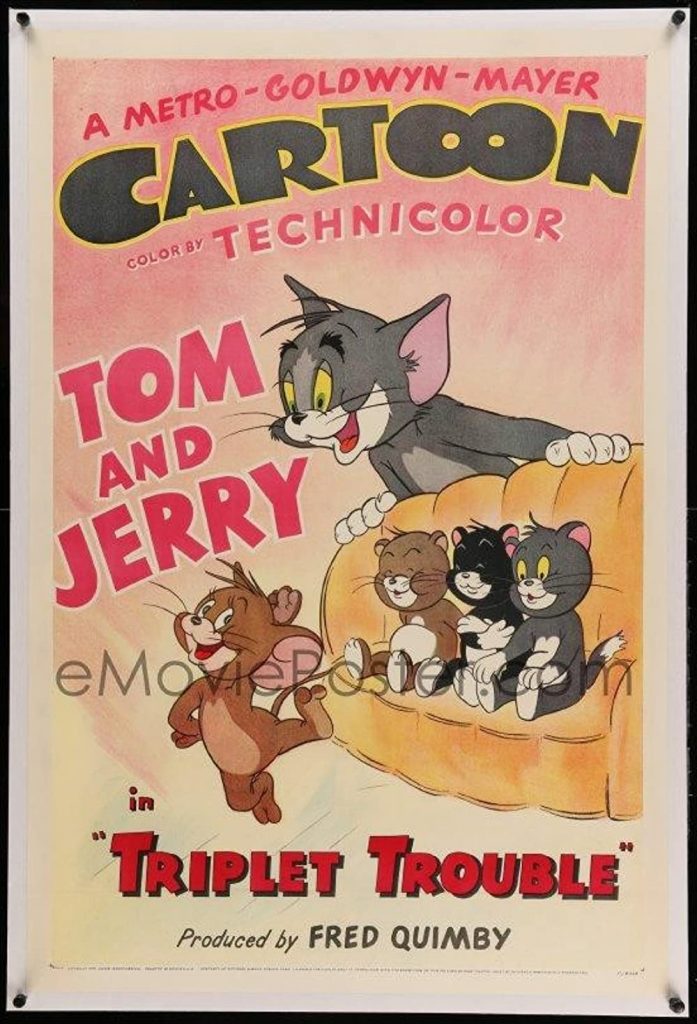 Mammy Two-Shoes agrees to babysit three seemingly innocent kittens. But while she is away buying cream, the trio of brats torment Tom and Jerry.

Story line - Someone drops off three cute little kittens; Tom is put in charge of them while Beulah goes shopping. But behind her back, the the three little angels are real devils, immediately giving Tom a hotfoot and otherwise tormenting him. Jerry initially thinks they might be his allies since they have a mutual enemy, but they're cats first, so Tom and Jerry team up instead. Jerry chases the kittens, as Tom launches an aerial attack with a drop-leaf table, three pies, and a watermelon; he ends by scooping up the kittens and dropping them on the rotating clothes rack outdoors as Jerry spanks them. Tom cuts paper wings for the three "angels" as Beulah returns with their cream. —Jon Reeves <jreeves@imdb.com> 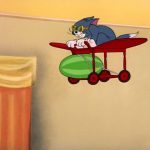 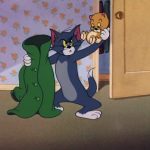 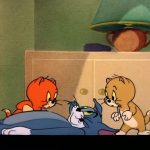 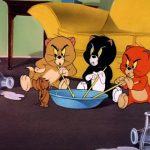 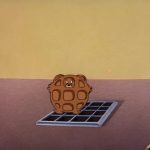 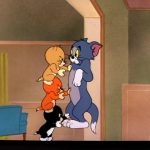 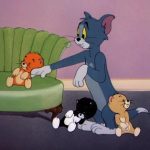 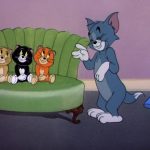 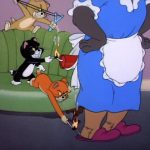 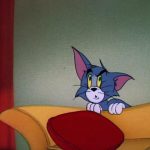 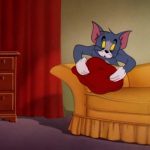 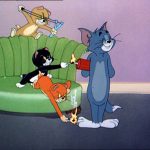 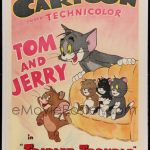