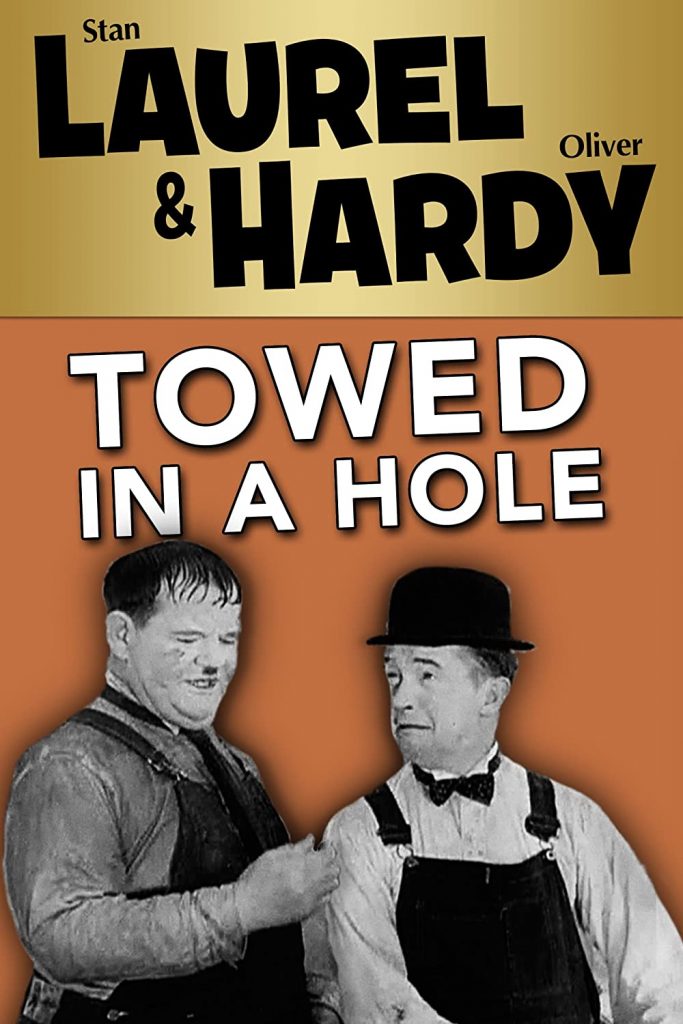 Towed in a Hole

Although they are successful fishmongers, Stan convinces Ollie that they should become fishermen too, but making a boat seaworthy is not an easy task.

Story line - Laurel and Hardy are in the fish business: they drive around town seeing if they can sell any. Stan suggests that if they catch their own fish, they can keep all the profits when they sell them to people. Ollie likes the idea, so they buy a boat at the junkyard and try to fix it up; when it's finally fixed up, the whole operation goes south. —Dylan Self <robocoptng986127@aol.com> 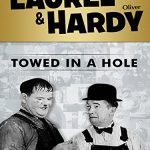 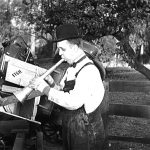 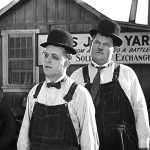 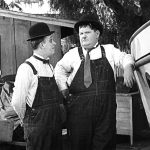 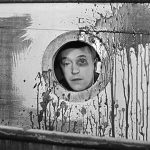 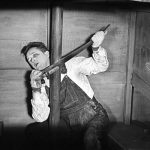 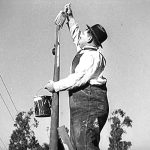 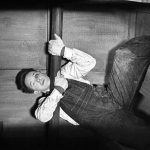 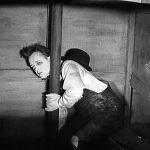 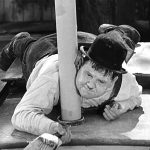 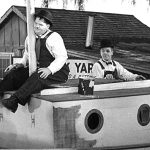 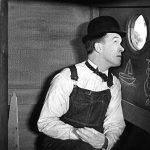 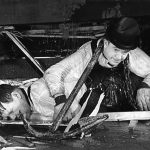