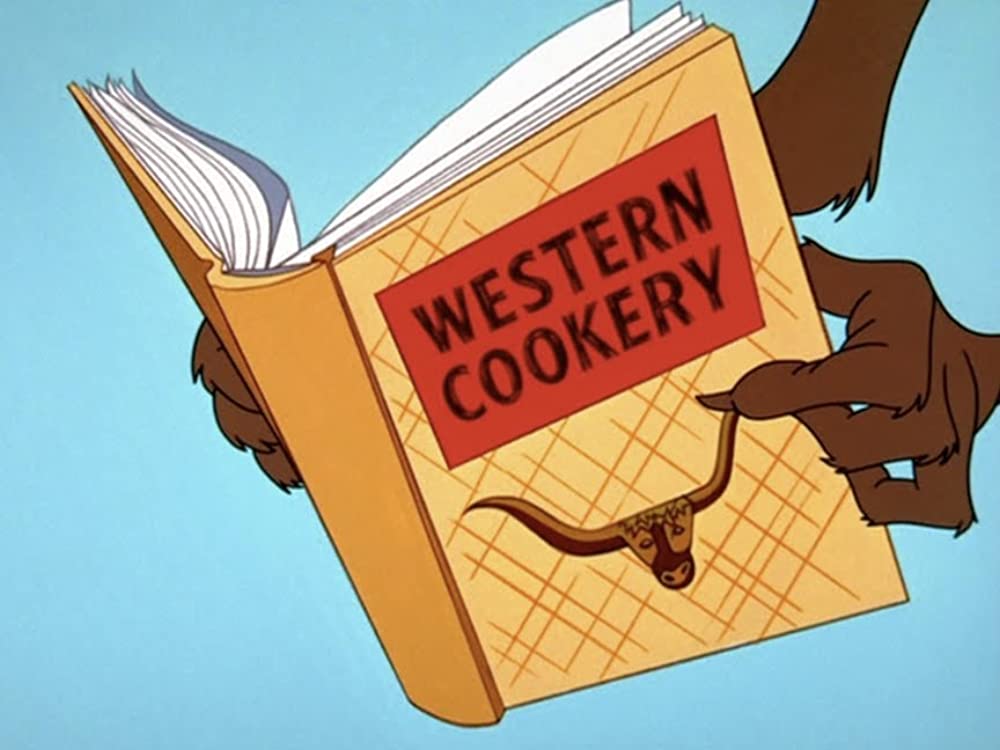 To Beep or Not to Beep

Wile E. Coyote attacks the Road Runner with an enormous boulder-throwing catapult, only to have it constantly backfire on him.

Story line - Wile E. Coyote hopes to stop and catch the Road Runner using a huge, boulder-throwing catapult. But no matter where Wile E. positions himself, the catapult drops the boulder on him. —Kevin McCorry <mmccorry@nb.sympatico.ca> 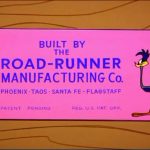 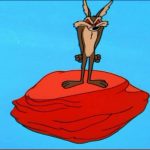 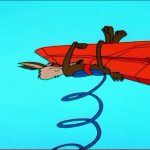 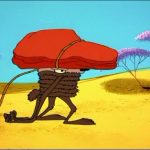 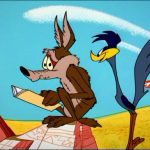 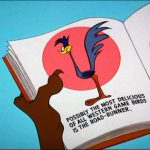 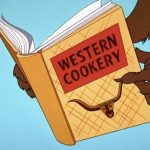 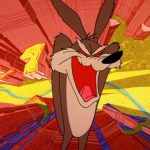