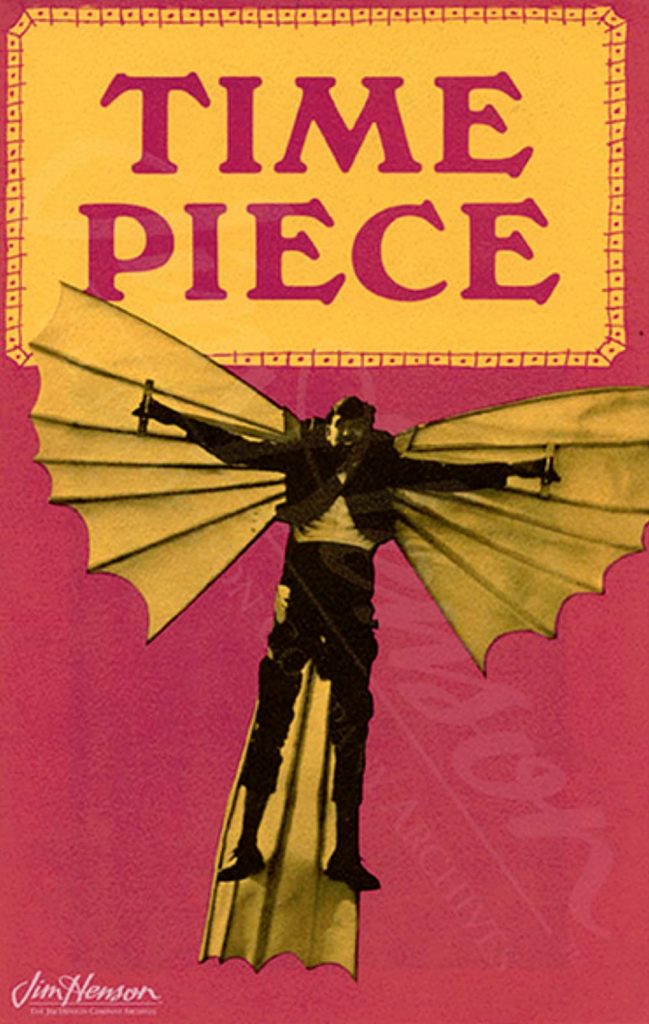 A surreal stream of consciousness montage about time and related bizarreness.

Story line - Dislocation in time, time signatures, time as a philosophical concept, and slavery to time are some of the themes touched upon in this nine-minute, experimental film, which was written, directed, and produced by Jim Henson-and starred Jim Henson! Screened for the first time at the Museum of Modern Art in May of 1965, Time Piece enjoyed an eighteen-month run at one Manhattan movie theater and was nominated for an Academy Award for outstanding short subject. —Anonymous 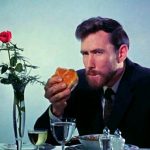 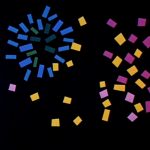 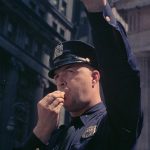 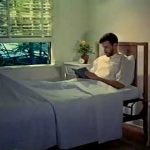 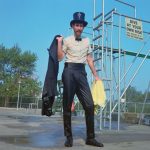 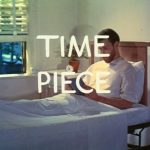 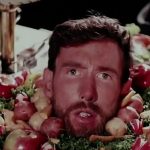 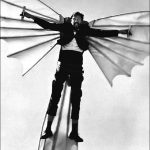 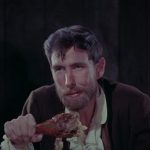 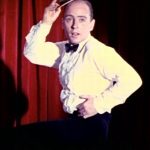 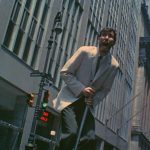 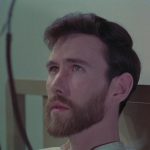 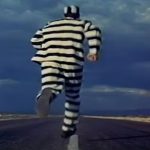