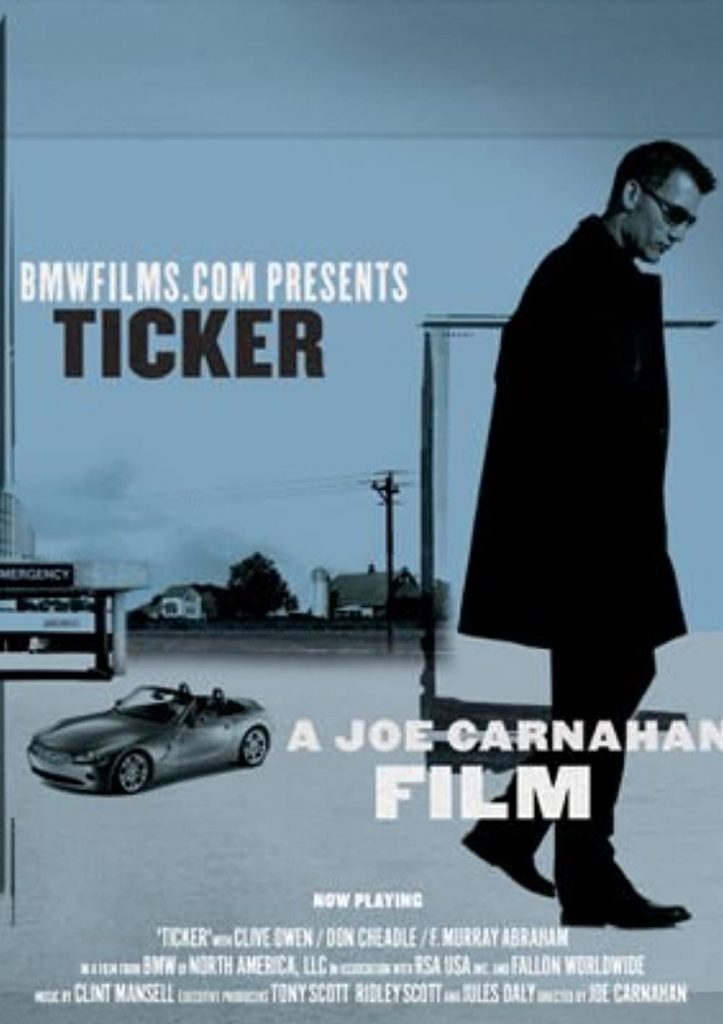 The Driver finds himself in a dangerous, yet highly political situation; this time being pursued by a helicopter gunship while carrying a passenger with a suitcase, the contents of which will decide the fate of a nation.

Story line - Storming down a serpentine road in his fast 2002 BMW E85 Z4, the unequalled Driver and his secretive passenger, carrying a leather briefcase cuffed to his wrist, are desperately trying to evade the incessant attacks of a military helicopter. However, while risking life and limb, the Driver refuses to be in the dark any longer. Now, all he needs to know is whether his mission can help preserve peace. —Nick Riganas

Also known as - The Hire: Ticker 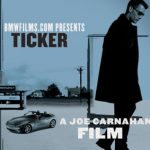 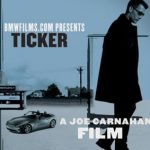