Skip to content
Related
Search
Filter
Through the Looking-Glass, and What Alice Found There (Short 1982)
#throughthelookingglassandwhatalicefoundthere1982 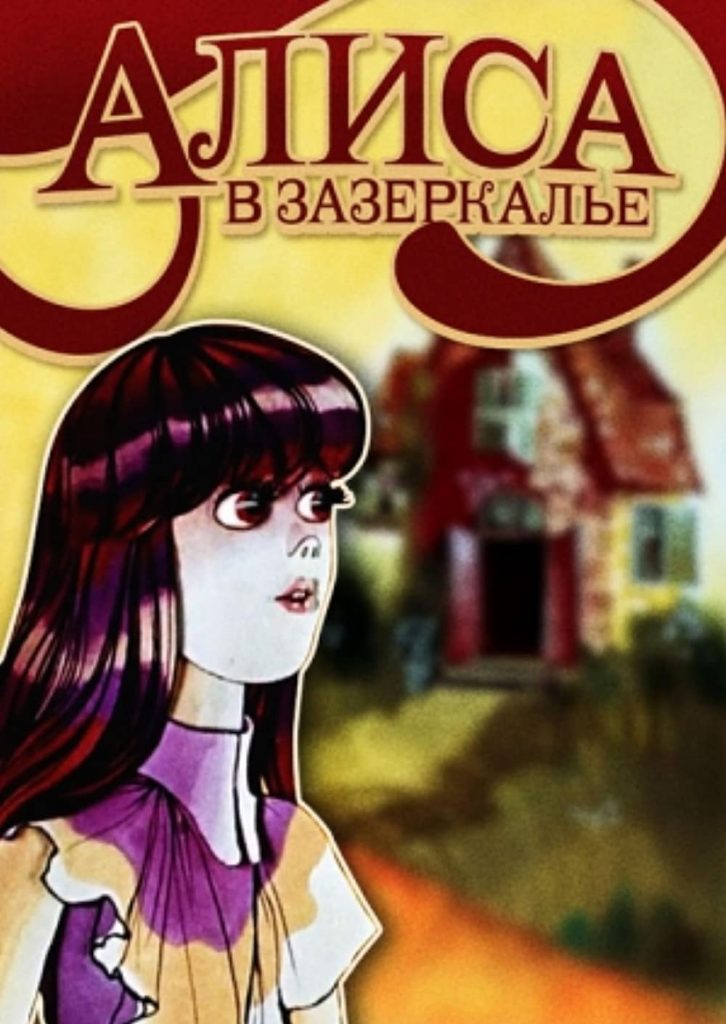 Through the Looking-Glass, and What Alice Found There

The second adventure of Alice who steps through the looking glass and finds herself in a wonderful mirror land populated by chess figures and weird creatures.

Story line - The main character is the girl Alice, who sees the second in everything - the magic side. After a previous trip to Wonderland, where she met many interesting and unusual personalities and experienced exciting adventures, the girl dreams of a new miracle. However, she finds it not far away in the garden, but right at home - behind the mirror. Here everything is as it is in our world, only quite the opposite. If you want to go forward, you need to go back, if you see flowers, then be sure that they can talk and move. Here Alice finds new adventures for herself: this time she has become a white pawn, which, in order to complete the game, needs to complete a number of instructions and take the place of the White Queen. —Peter-Patrick76 (peter-patrick@mail.com) 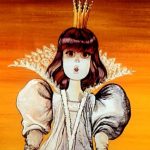 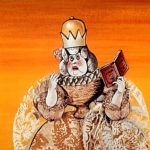 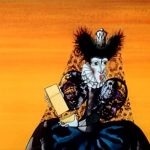 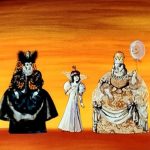 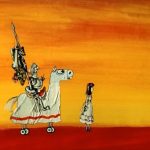 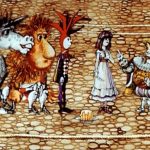 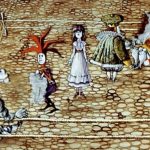 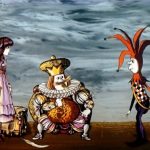 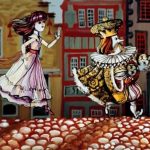 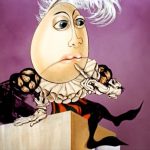 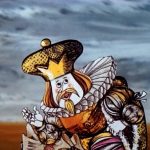 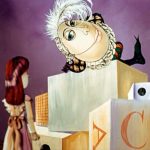 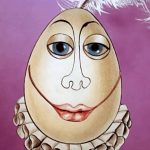