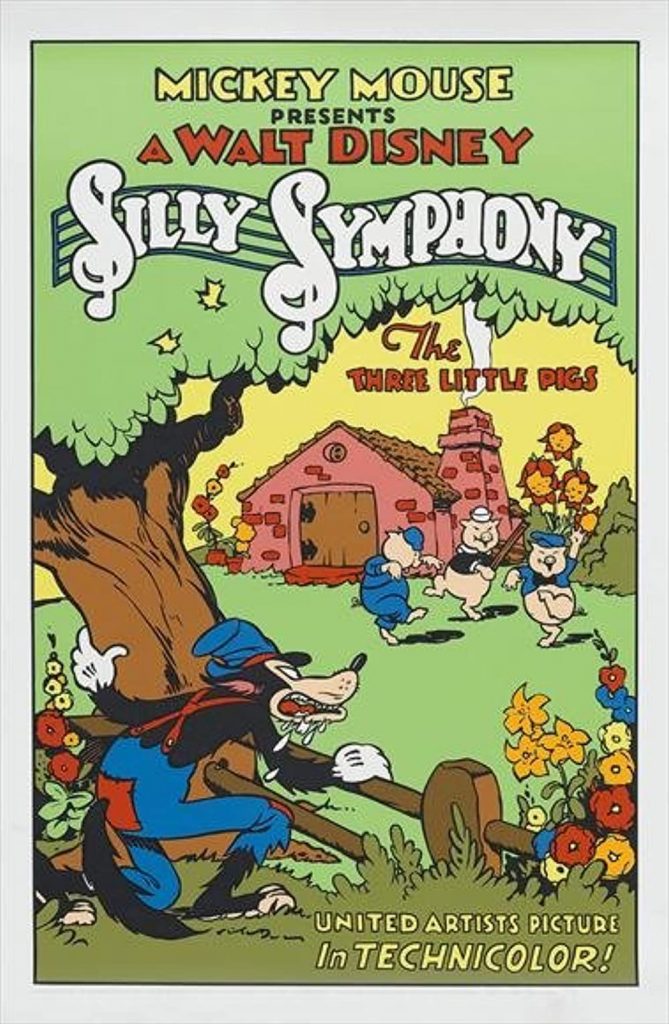 Who's afraid of the BIG BAD WOLF?

The Three Little Pigs each build a house of different material. The Big Bad Wolf comes along and blows away the straw and stick homes, but is unable to destroy the house of bricks.

Story line - The two pigs building houses of hay and sticks scoff at their brother, building the brick house. But when the wolf comes around and blows their houses down (after trickery like dressing as a foundling sheep fails), they run to their brother's house. And throughout, they sing the classic song, "Who's Afraid of the Big Bad Wolf?". —Jon Reeves <jreeves@imdb.com>

Also known as - The Three Pigs 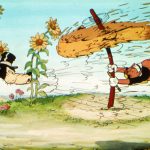 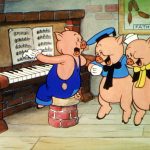 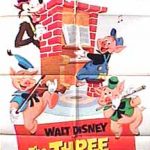 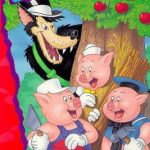 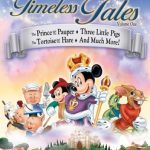 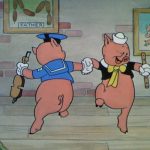 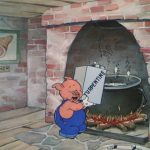 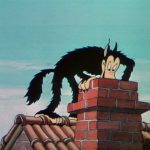 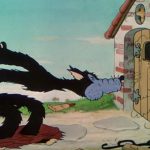 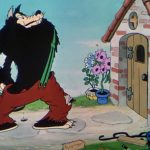 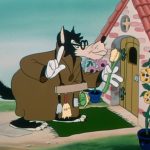 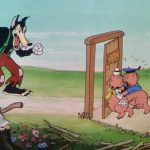 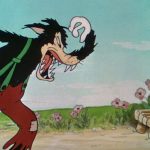