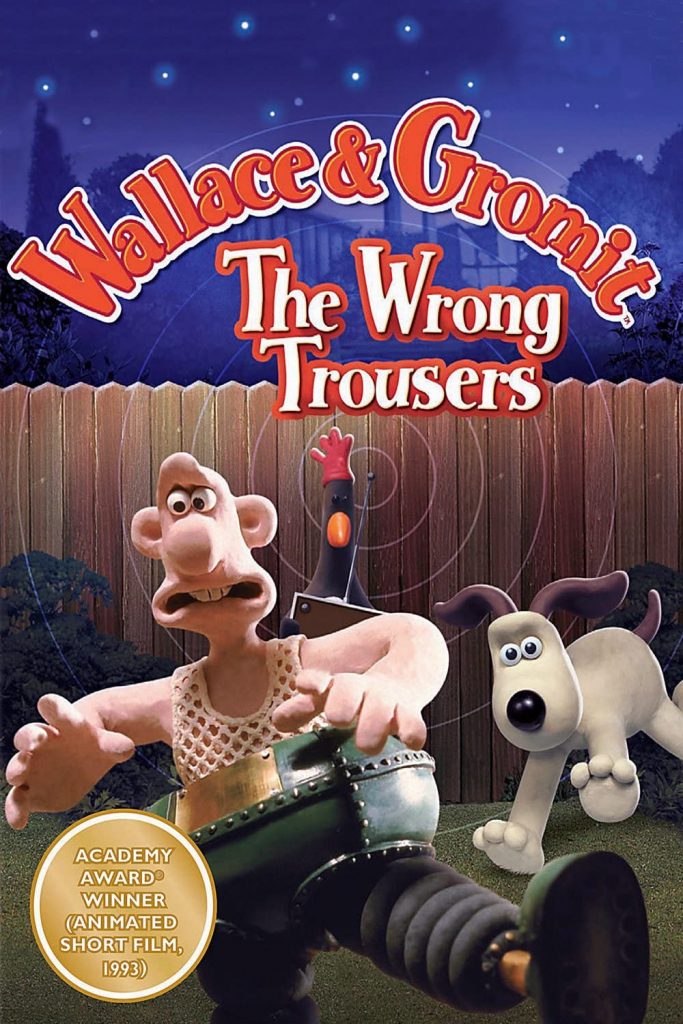 From the Oscar-winning creator of Creature Comforts and A Grand Day Out.

Wallace lets out his spare room to a penguin. The penguin and Gromit, Wallace's dog, immediately don't see eye-to-eye. Meanwhile, Wallace has invented a giant pair of robotic trousers, designed to take Gromit for walks.

Story line - Plasticine animation of Wallace and Gromit, inventors of all manner of useful devices. Gromit (a dog) finds himself being pushed out of his room and home by a new lodger who is actually a ruthless criminal (and a small penguin). The penguin is planning a robbery and needs to use Wallace and his mechanical remote controlled trousers to pull off the raid. However, Gromit is wise to the penguin and comes to the rescue. —Rob Hartill 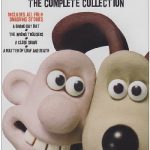 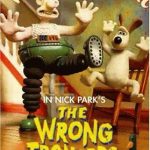 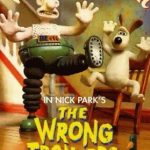 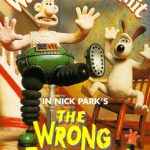 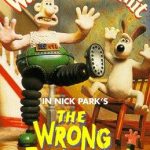 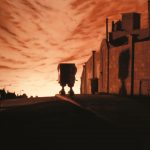 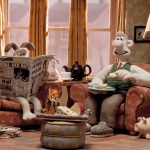 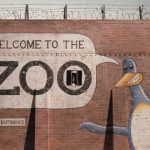 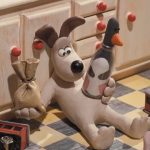 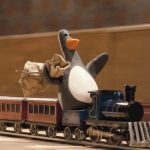 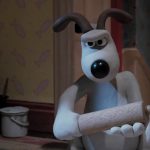 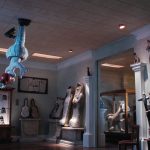 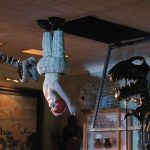