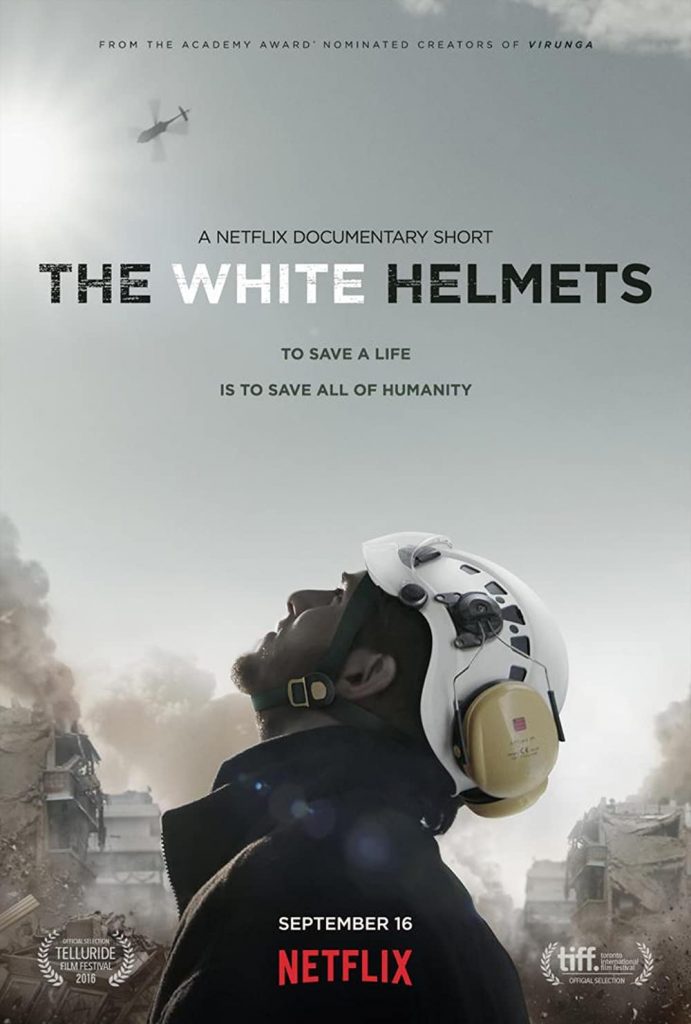 To save a life is to save all of humanity

As daily airstrikes pound civilian targets in Syria, a group of indomitable first responders risk their lives to rescue victims from the rubble.

Story line - After five years of war, over 400,000 syrians have been killed and millions have fled their homes. In areas out of regime control, those who remain rely on a group of volunteers dedicated to saving anyone in need. They search for survivors among the wreckage as bombs continue to fall. —Cathy 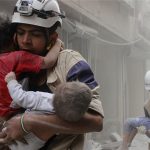 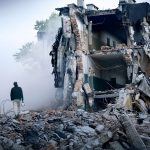 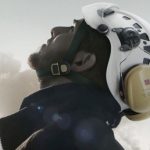 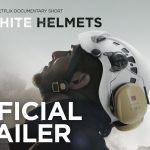 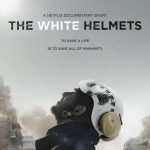 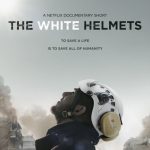 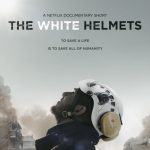