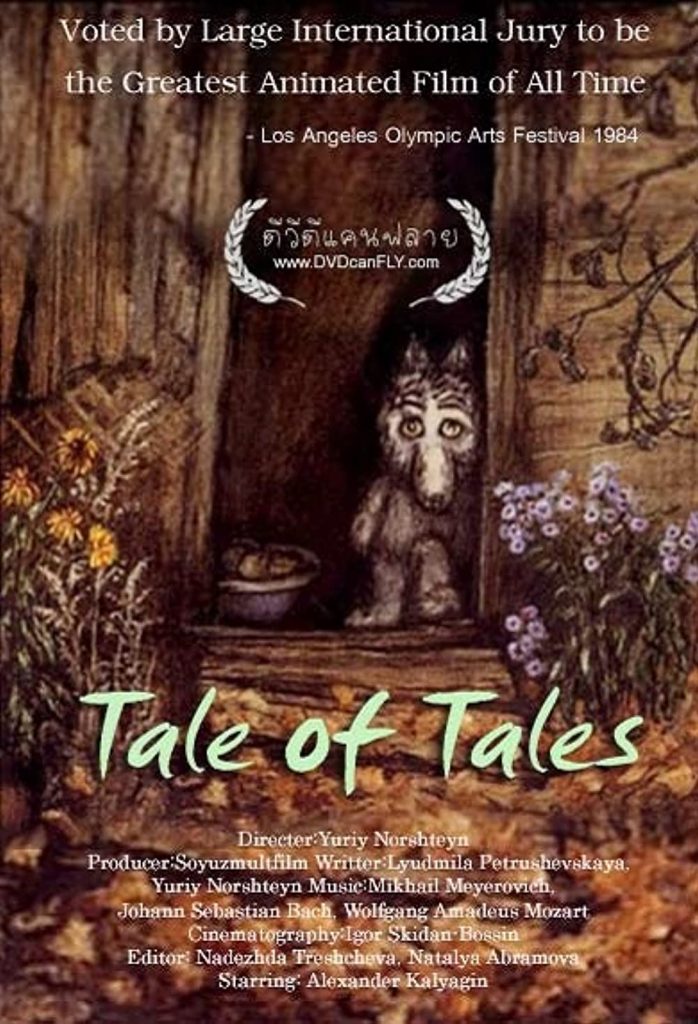 The Tale of Tales

Distant, well-worn memories of childhood are inhabited by a little gray wolf. Through astonishing imagery, the memory of all of Russia is depicted.

Story line - A reflection of Russian history and memory. Norstein creates a visual emotional response to a changing Russia, followed in the eyes of the Little Grey Wolf spying on various people's lives, and giving an insight on Russian culture in the 20th Century. —Anonymous

Also known as - The Little Grey Wolf Will Come 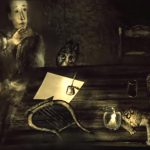 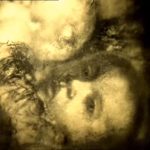 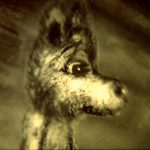 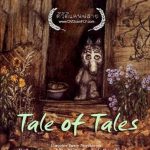