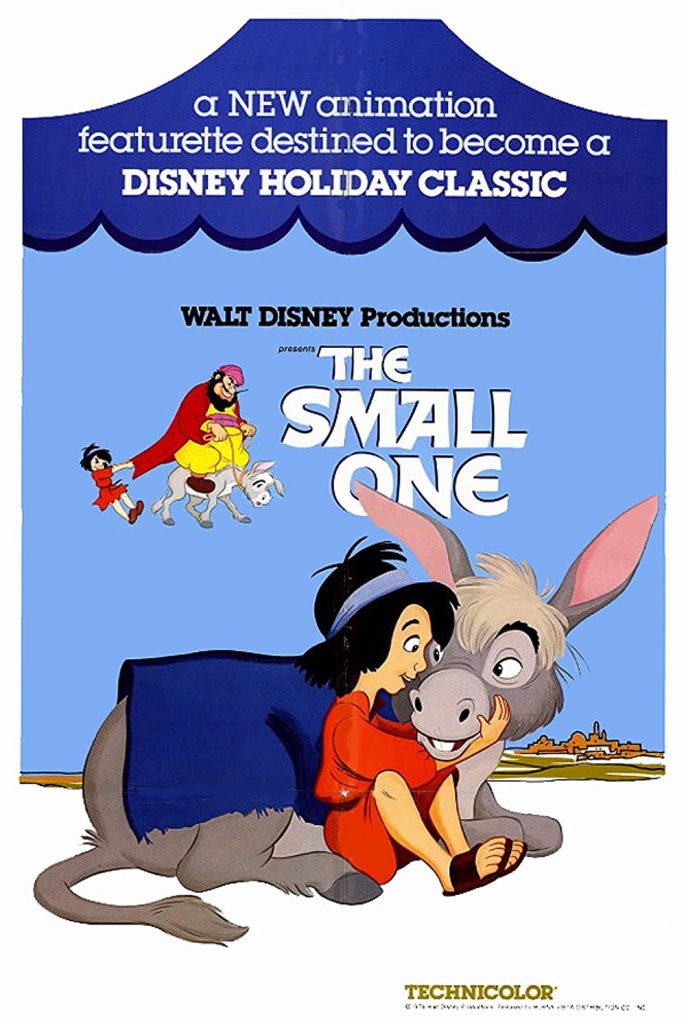 A young boy discovers the true spirit of the Christmas season.

Ordered by his father to sell his old, small donkey, named Small One, a Hebrew boy in ancient Israel takes the donkey to the Jerusalem market. Finding no buyers there, the boy is about to give up when he meets a kind man named Joseph.

Story line - A young boy must part with his beloved donkey, named "Small One". When he takes him into town to sell him, the only person who wants to buy him is the tanner. When all hope seems lost in finding a kind master, Small One leads his master back to the tanner's shop where he is willing to sacrifice his life. A miracle happens, and he is bought by Joseph to carry Mary to Bethlehem. —<hunk@prodigy.net> 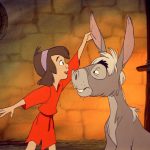 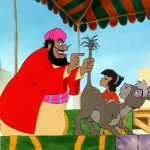 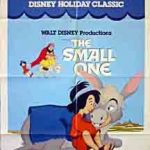 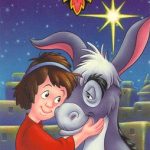 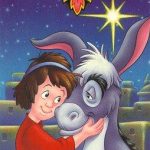 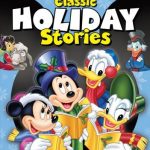 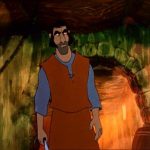 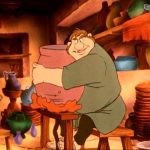 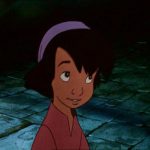 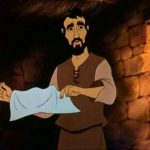 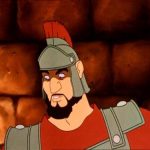 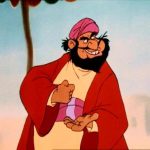 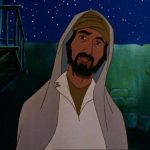