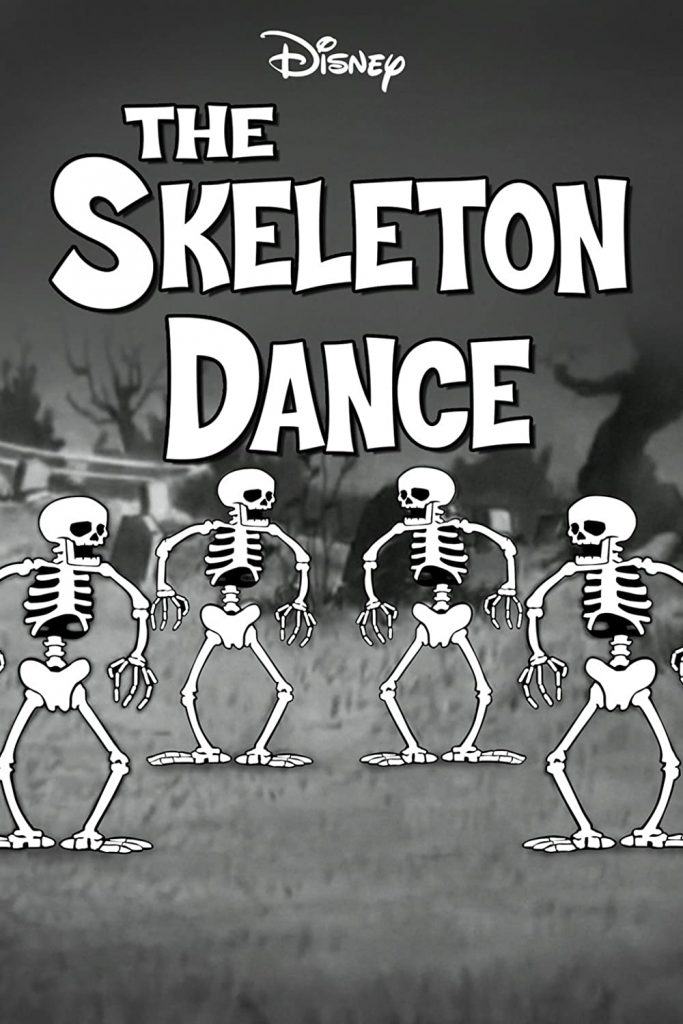 The greatest talking picture novelty ever screened! -- A laugh riot from start to finish! A comically clever cartoon classic with music, sound, and original effects

The clock strikes midnight, the bats fly from the belfry, a dog howls at the full moon, and two black cats fight in the cemetery: a perfect time for four skeletons to come out and dance a bit.

Story line - The night promises to be a scary one. Lightning flashes. The wind howls. A tree branch in the shape of a hand seems to grab for a frightened owl that spins its head around like a top. The clock on the church tower strikes midnight, sending the bats flying out of the belfry. Two cats on gravestones fight by pulling and stretching each other's noses like taffy. A skeleton rises from behind a gravestone, frightening the fur off the cats. But an owl's hooting scares it, and it retaliates by throwing its skull and knocking the bird's feathers off. It's time for the skeletons to dance; and they perform as no living creatures could. —J. Spurlin 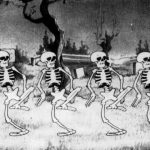 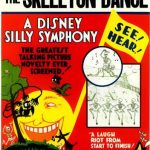 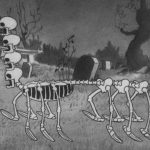 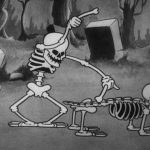 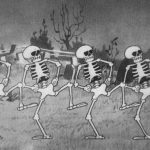 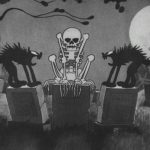 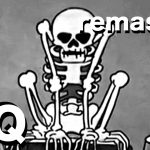 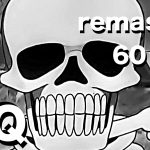 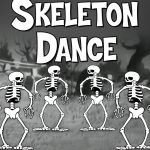 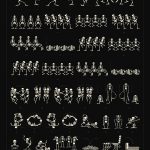