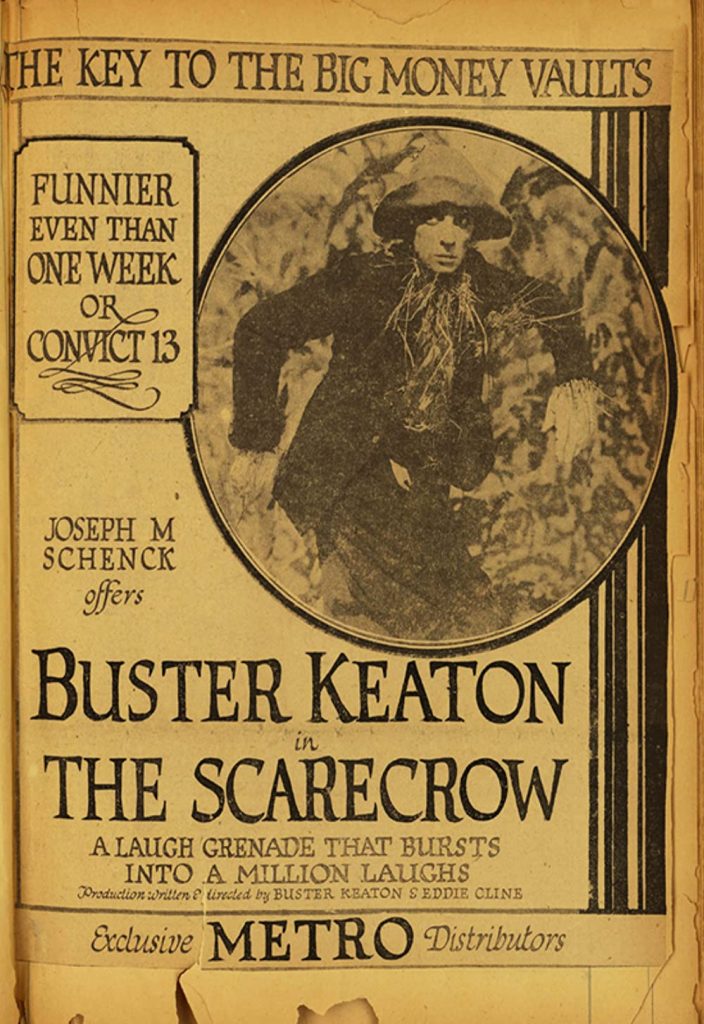 A laugh grenade that bursts into a million laughs!

Two inventive farmhands compete for the hand of the same girl.

Story line - Farmhands Keaton and Roberts share a cottage full of mechanical devices for making life easy. They are rivals for the farmer's daughter. Keaton , disguised as a scarecrow, causes troubles for his rival and the farmer. When Keaton stoops to tie his shoe, the girl accepts what she thinks is his kneeling proposal. —Ed Stephan <stephan@cc.wwu.edu> 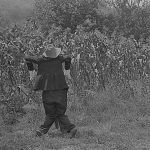 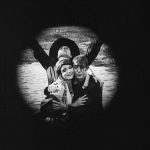 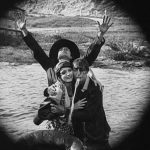 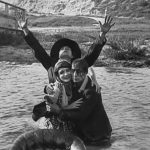 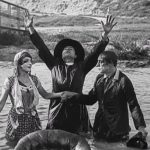 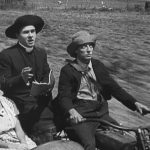 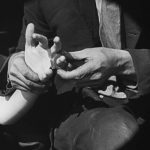 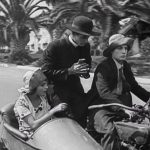 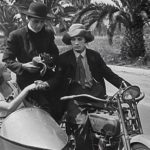 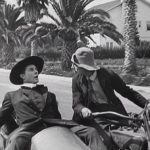 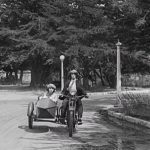 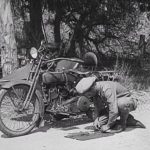 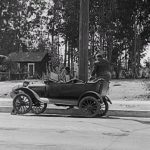