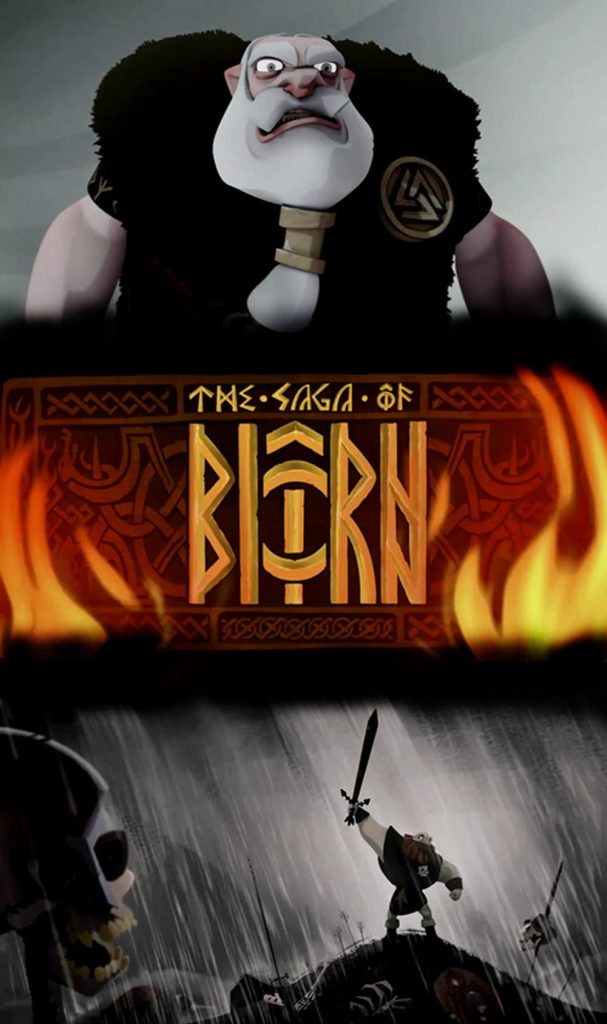 The Saga of Biorn

An old Viking is determined to reach Valhalla, the warrior's afterlife full of excessive drinking and debauchery. To gain entry he has to die honorably in battle, but he discovers that the right death isn't so easy.

Story line - A battle-scarred ageing Viking warrior is determined to have an honourable death on the battlefield, thirsting to reach the home of all warriors who died gloriously in combat: the mystical Valhalla. So, without delay, the mighty warrior attempts desperately to enter into conflict, nevertheless, fate seems to have other plans for him. Is all hope lost? —Nick Riganas 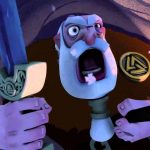 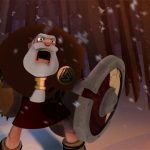 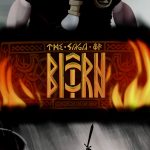 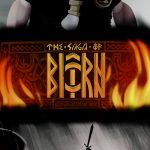