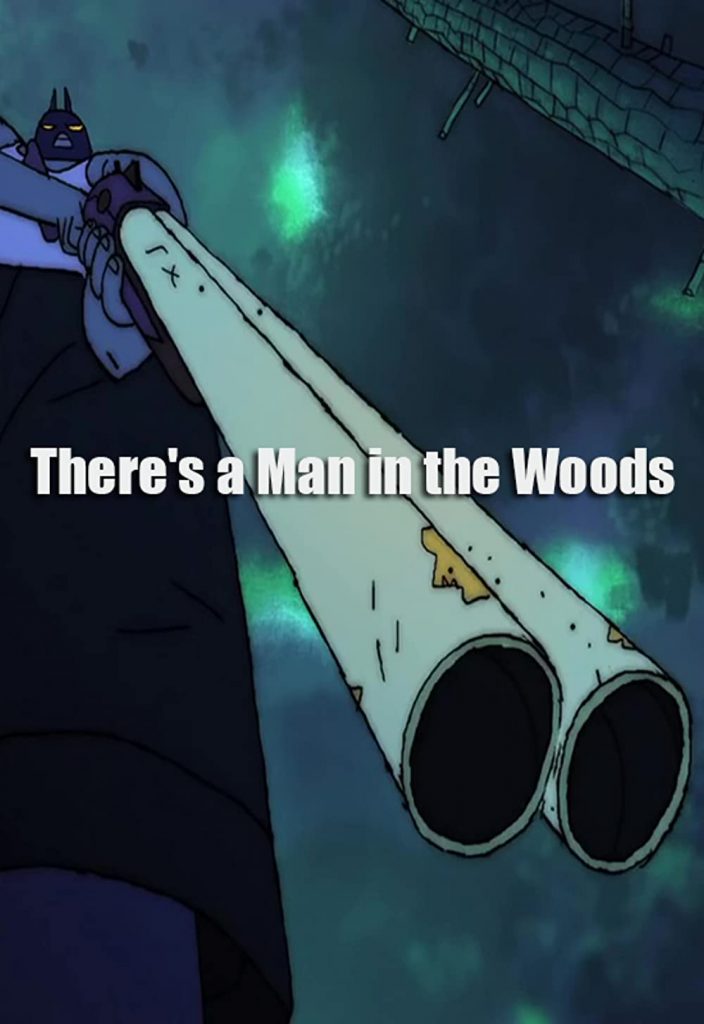 There's a Man in the Woods

A teacher struggles to control a rumor spreading around his elementary school by one greedy child.

Story line - Just like that, the rumours of a mysterious and elusive deranged killer in the woods spread like a raging wildfire, threatening to obliterate the life of an elementary school teacher. It all started when Sid, a selfish little brat, claimed that he honestly saw the unknown man lurking in the forest's shadows, and before long, the situation spiraled out of control. However, just like the classic fable of the boy who cried wolf, this sad little story also ends up in a disaster, but for who? —Nick Riganas 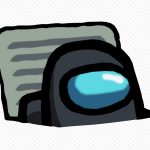 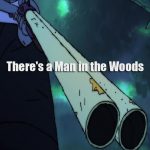 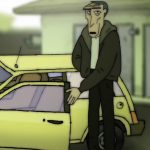