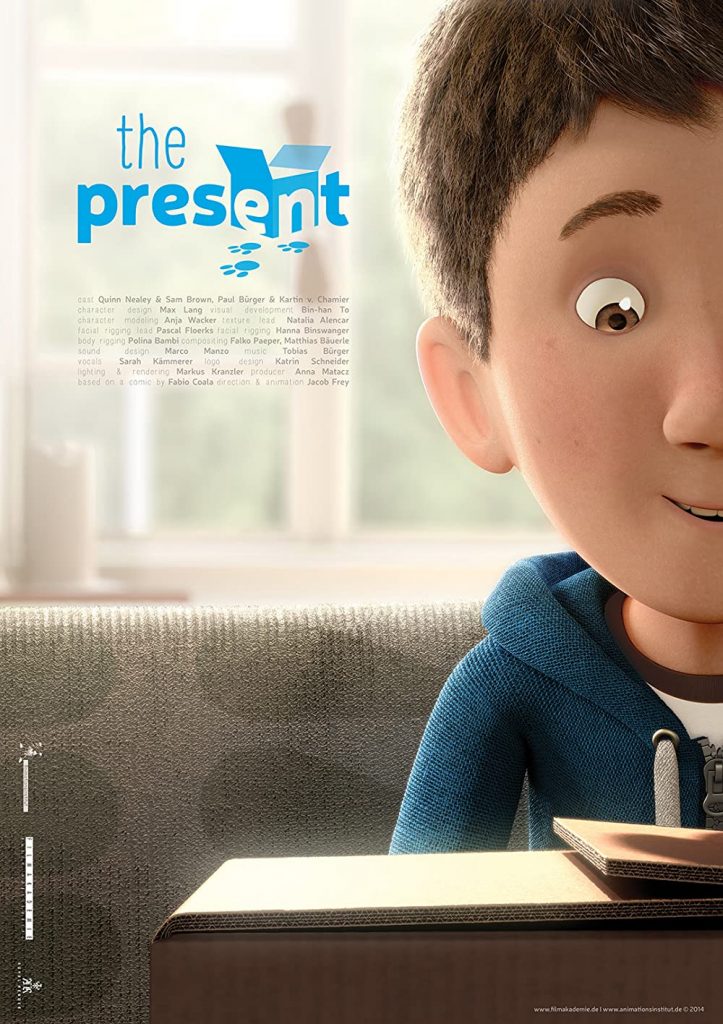 Every present isn't always a gift.

Jake spends most of his time playing video games indoors until his mother decides to give him a present.

Story line - The story of a boy who would rather spend his time indoors playing video games instead of discovering what's waiting outside the front door. One day his mother decides to get a little surprise for her son. —Anna Matacz 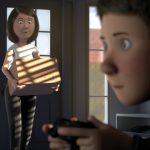 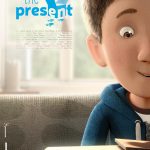 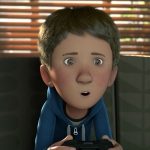 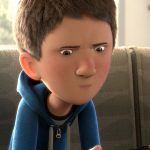 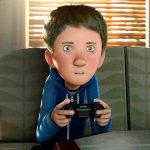 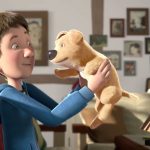 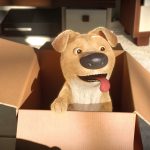 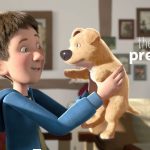 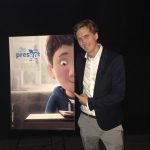 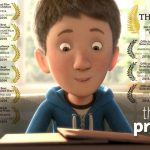