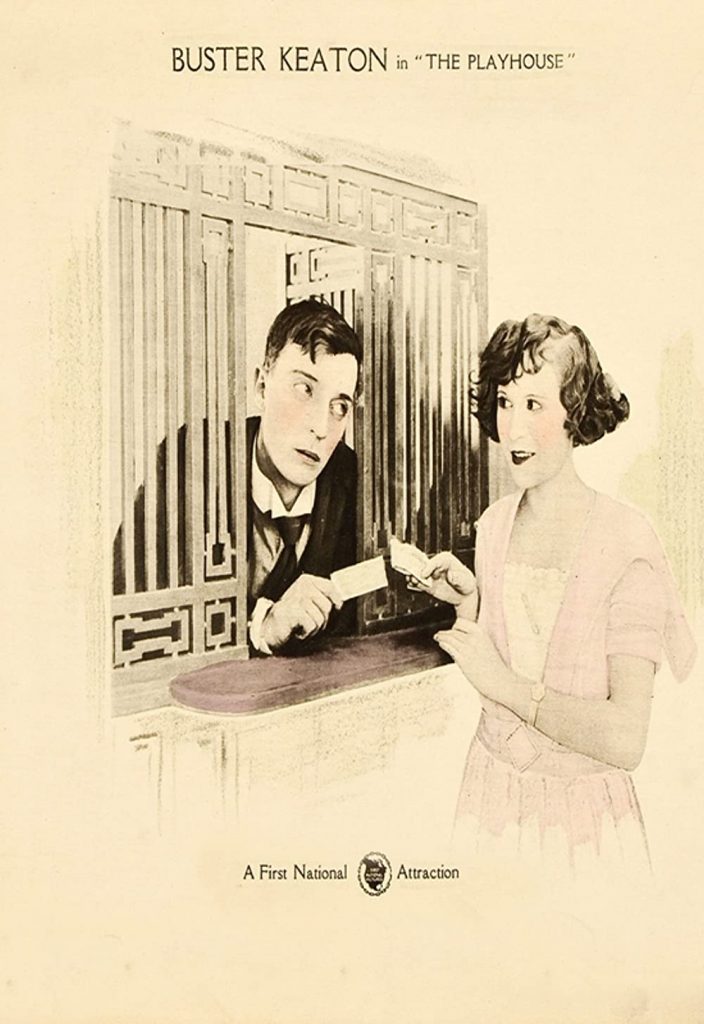 After waking up from his wacky dream, a theater stage hand inadvertently causes havoc everywhere he works.

Story line - Portraying more than twenty characters at once--including lively stage actors, an attentive audience, an orchestra, and an entire nine-member minstrel act--Buster Keaton pushes the boundaries of technical artistry and film trickery, in a time when effects really were special. With this in mind--after waking up from a delightful vaudeville dream sequence--Buster realises that he still is the play house's humble general factotum, and he must keep the show up and running amid delusion and disorder, identical twin sisters, Zouave guards, and a rampant orangutan on the loose. But, can a mere gopher yearn for recognition, and perhaps, love? —Nick Riganas

Also known as - The Playhouse 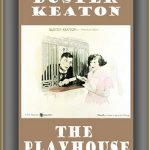 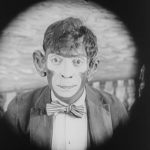 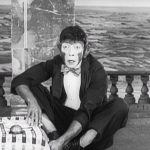 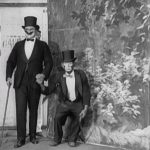 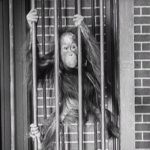 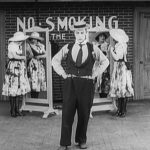 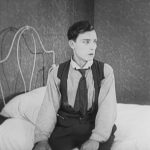 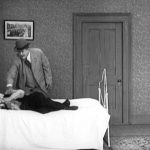 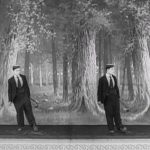 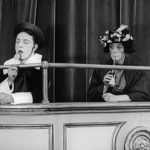 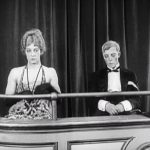 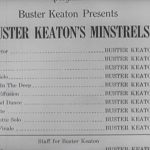 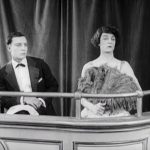