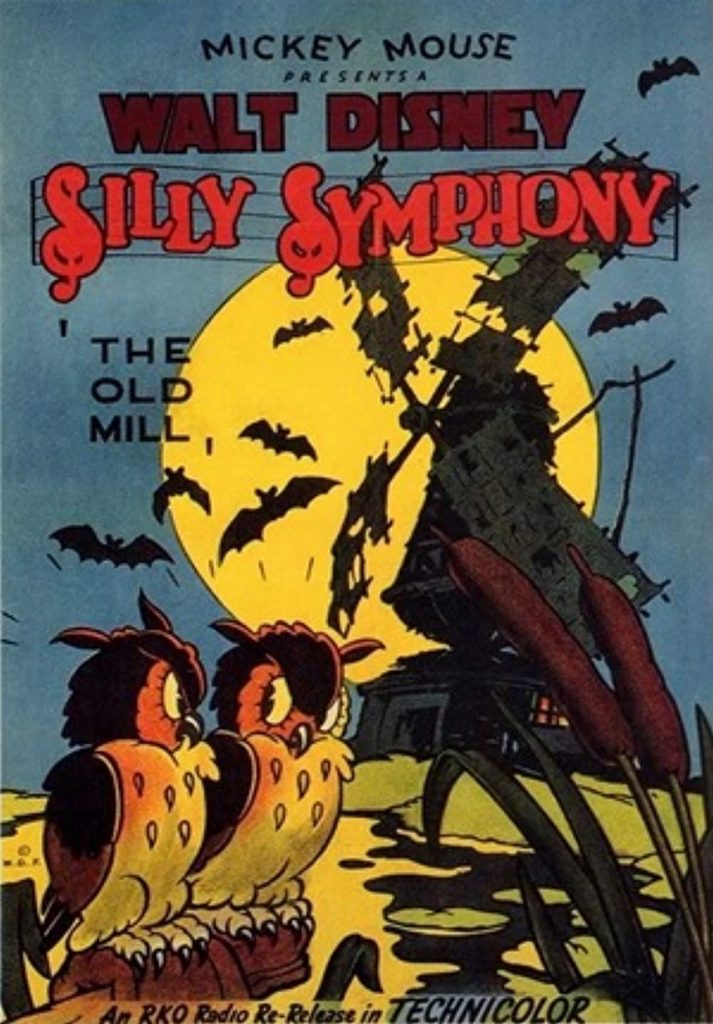 Animals try to stay safe and dry in an old mill.

As a thunderstorm approaches, birds, mice and other creatures try to stay safe and dry in an old mill.

Story line - We see the various birds, mice, and bats that have moved into an old windmill, followed by the frogs, crickets, and fireflies making their music in an adjacent pond. Then a storm comes, shaking loose parts in the mill and threatening everything we've seen. —Jon Reeves 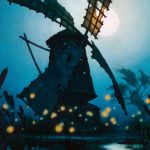 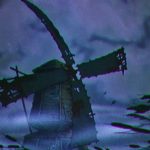 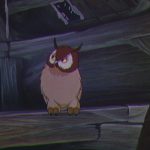 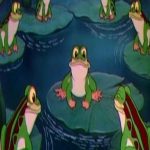 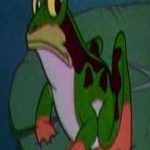 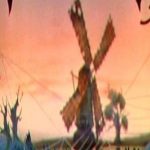 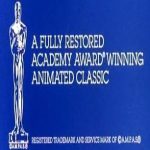 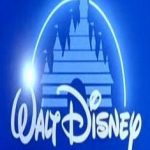 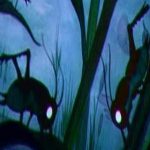 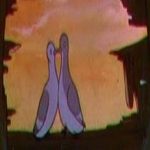 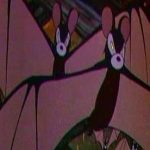 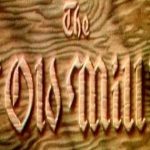 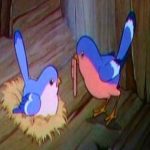