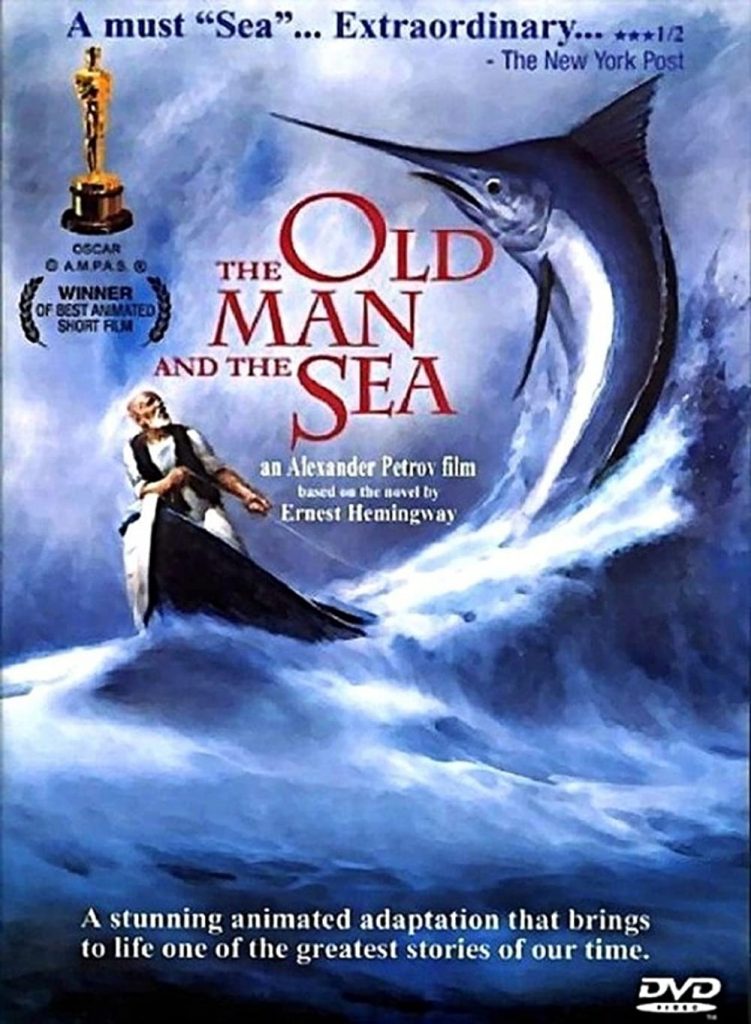 The Old Man and the Sea

An old fisherman goes out on his fishing trip and makes a huge catch, the biggest of his life.

Story line - The plot of the film is a story of friendship between a little country boy and an old fisherman. Santiago, a strong and proud man, cannot accept the implacable passage of time, which takes away physical strength. For many weeks, he returned without a catch. Finally, he makes the decision to go for the catch far far into the sea and not return without catch. Only in this way an old fisherman can regain confidence and self-respect. —Peter-Patrick76 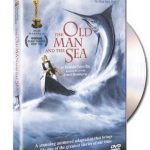 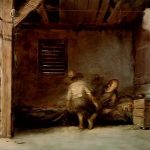 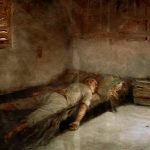 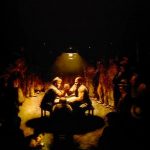 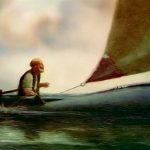 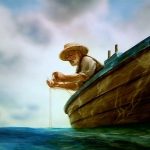 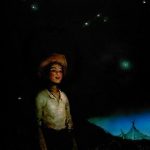 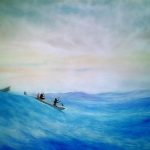 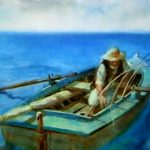 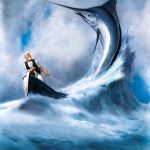 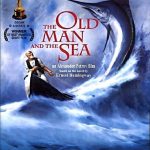