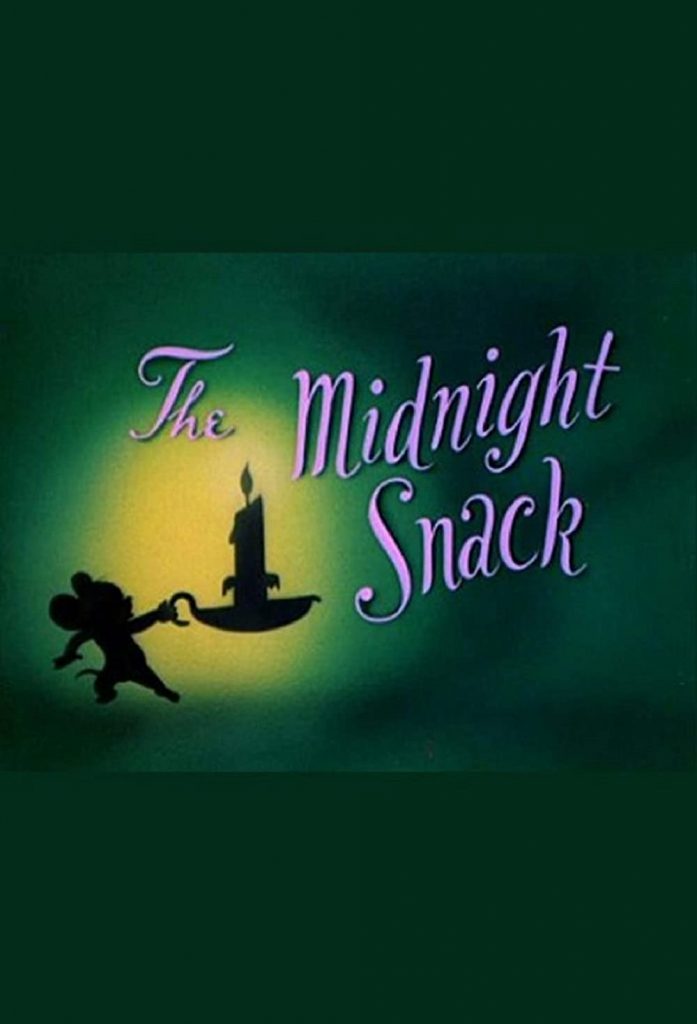 Jerry Mouse decides to have a snack, but Tom's ready for him.

Story line - Jerry's raiding the fridge, carrying off a giant wedge of cheese. Tom's feeling playful, so he piles the cheese high with dishes, builds a set of bread-slice steps, and ends them on a rolling pin. This sends Jerry crashing, of course. Jerry puts the cheese back. Tom dips a paw into a bowl of jelly in the process and decides to raid the fridge; he puts Jerry's tail under an iron. After some snacking, Tom buries Jerry in the cream from a creampuff. But he also tosses the cheese wedge into the china cabinet, bringing Mammy down to scold him. Time for a scapegoat: Tom stuffs Jerry into the fridge, then runs to the next room. When Mammy screams, Tom chases Jerry but this chase ends differently, with Tom trapped in the ironing board. Jerry takes careful aim with a fork, sending Tom into the fridge, where Mammy thrashes him as Jerry munches on the cheese. —Jon Reeves <jreeves@imdb.com> 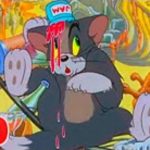 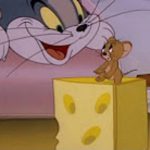 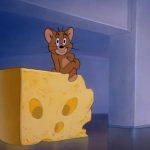 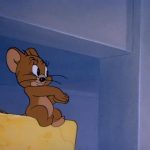 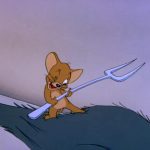 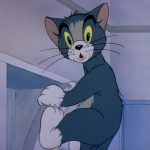 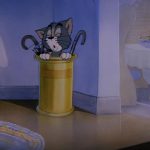 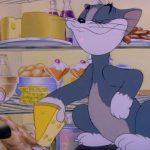 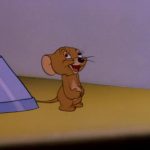 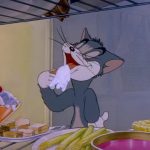 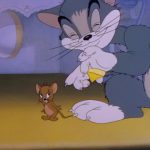 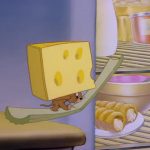 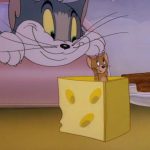