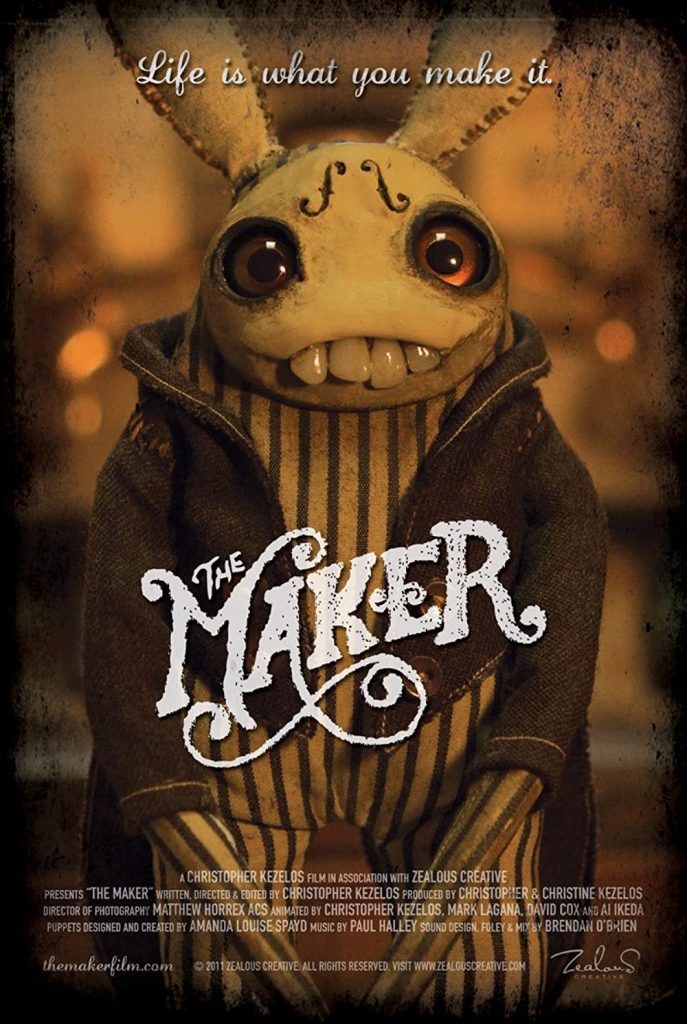 Life is what you make it.

A strange creature races against time to make the most important and beautiful creation of his life.

Story line - In his well-equipped and wondrous workshop, an industrious and gifted artisan creature prepares for his magnum opus. Without delay, the indefatigable creator begins working on his project, choosing meticulously the right components, totally immersed in a sparkling artistic crescendo. Soon, against the sands of time, the motivated maker will finally finish his creation, proud of his life's work. —Nick Riganas 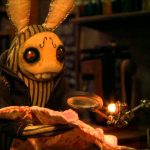 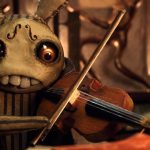 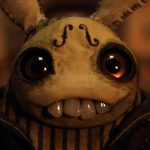 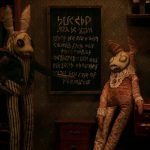 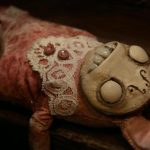 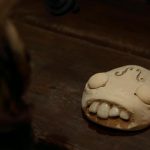 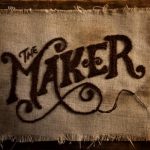 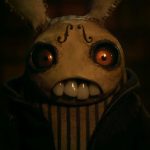 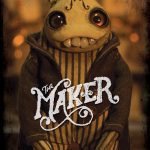