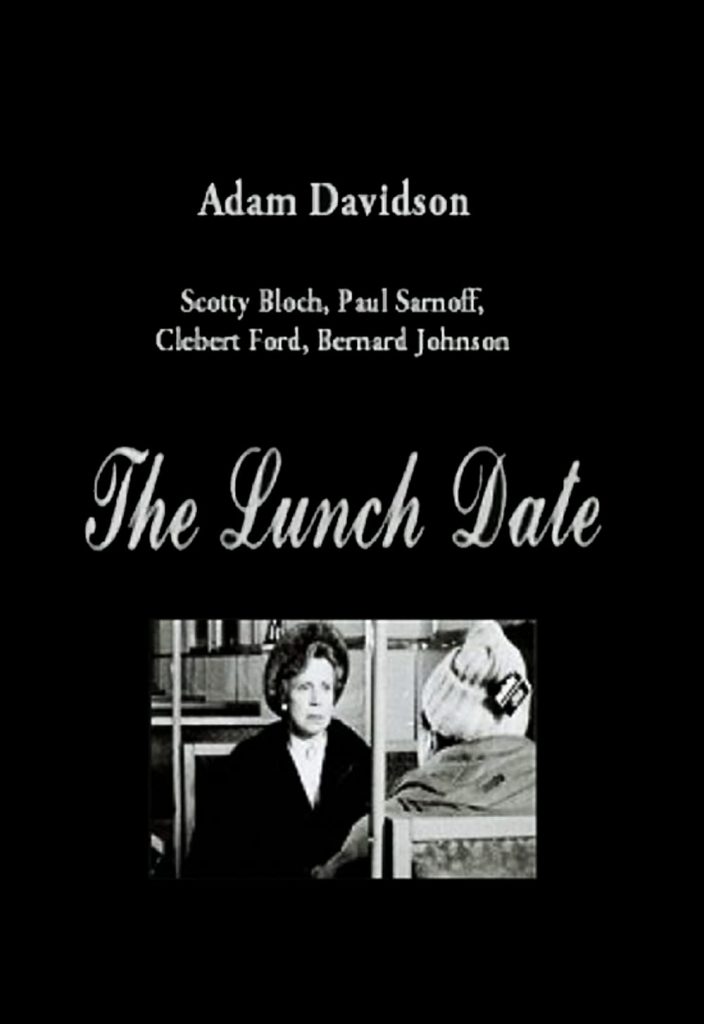 A woman misses her train and buys lunch in a café. When she returns to her table, a man is eating her salad.

Story line - Hurrying down the platform to catch a train in New York's Grand Central Terminal, a well-off white woman bumps into a black man, and as a result, the woman not only misses her train but also her wallet. Under those circumstances, the anxious woman trying to bide some time while waiting for the next train, she buys a salad for lunch which pays for it with some pocket change, however, after leaving for some cutlery, when she returns to her table, a homeless black man is eating her lunch. How dare he? —Nick Riganas 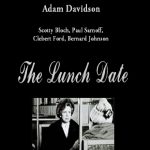 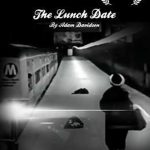