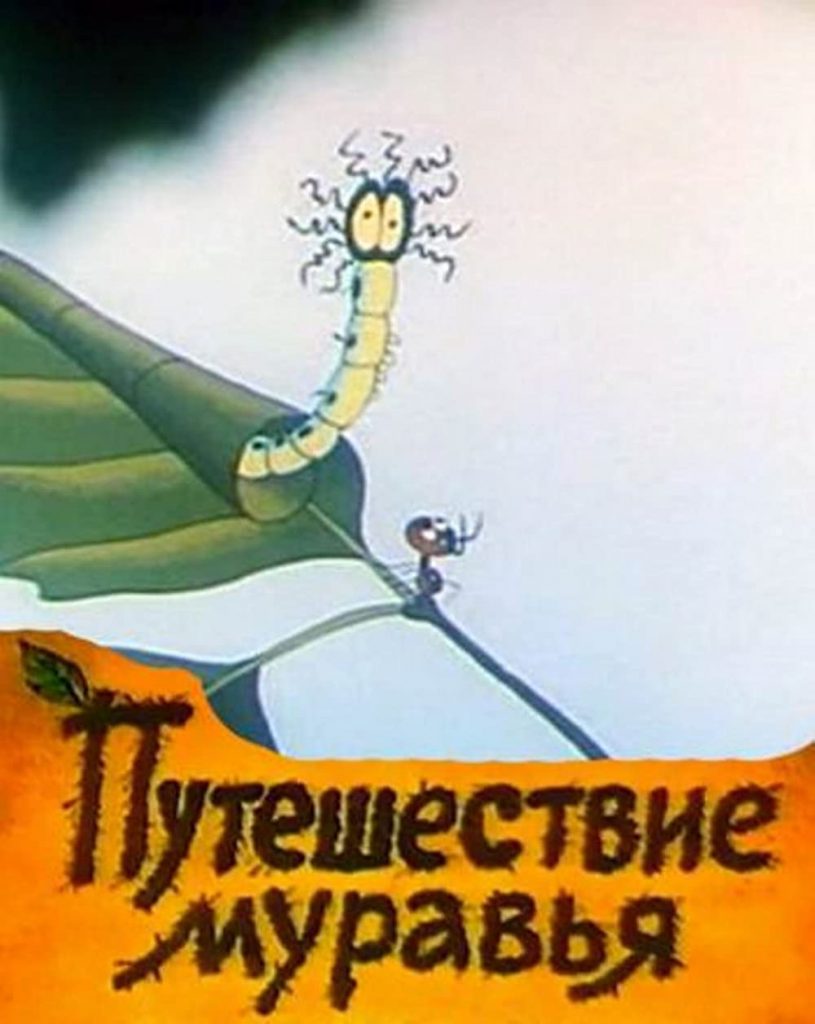 The Journey of the Ant

The story about a injured ant who travel by a hitch-hiking.

Story line - A curious ant climbed onto a birch, and a gust of wind carried him away on a leaf far from the anthill. He needs to get home before sunset, otherwise he will not be able to get inside. Everything would be fine, but the injured paw complicates the path. Returning home, he saves the flea from certain death in the jaws of the ant lion's larva, for which she first carries him on herself, and then puts the ant on the haymaker. —Peter-Patrick76 (peter-patrick@mail.com)

Also known as - Travels of an Ant 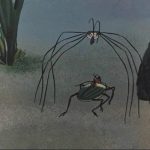 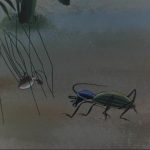 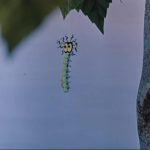 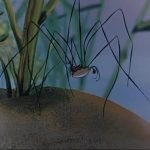 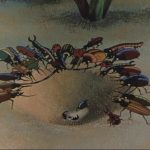 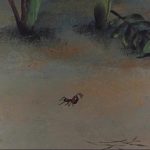 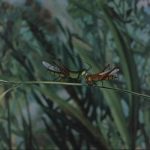 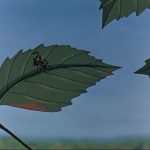 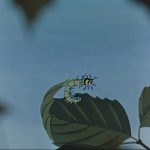 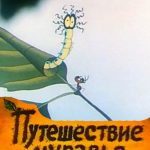