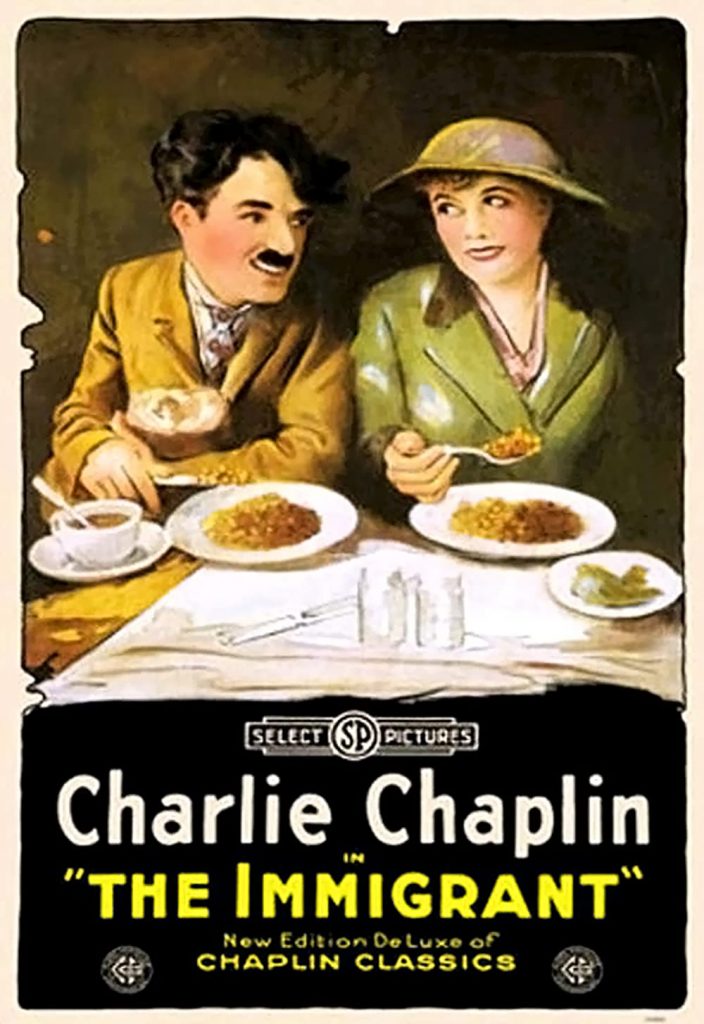 Charlie is an immigrant who endures a challenging voyage and gets into trouble as soon as he arrives in America.

Story line - Charlie is on his way to the USA. He wins in a card game, puts the money in Edna's bag (she and her sick mother have been robbed of everything). When he retrieves a little for himself he is accused of being a thief. Edna clears his name. Later, broke, Charlie finds a coin and goes into a restaurant. There he finds Edna, whose mother has died, and asks her to join him. When he reaches for the coin to pay for their meals it is missing (it has fallen through a hole in his pocket). —Ed Stephan <stephan@cc.wwu.edu>

Also known as - A Modern Columbus 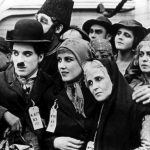 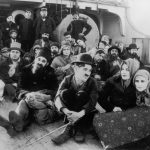 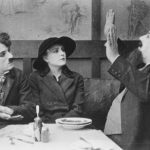 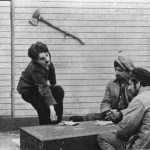 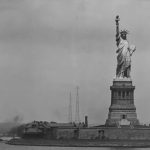 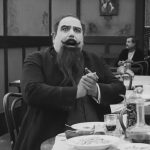 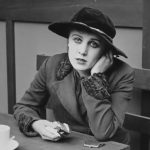 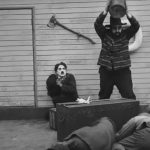 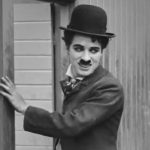 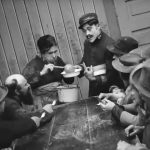 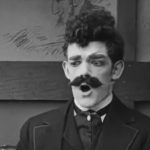 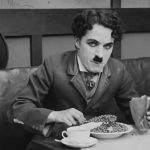 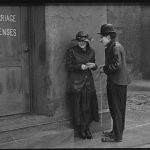