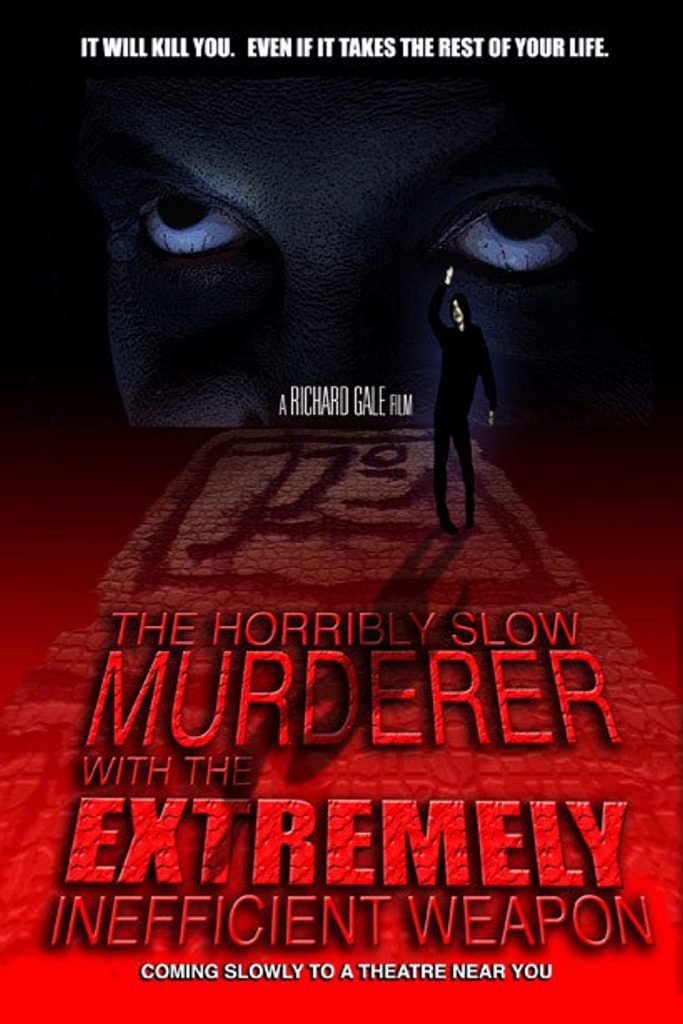 The Horribly Slow Murderer with the Extremely Inefficient Weapon

It will kill you. Even if it takes the rest of your life.

The epic story of one man's encounter with what could be the most relentless murderer of all time.

Story line - Unlike most murders that usually last for seconds or even hours, for the first time in the fabulous history of cinema, this premeditated, peculiarly cold-blooded and utterly merciless one, lasts for years. To be more specific, at first, it started as an unobtrusive annoyance, but shortly afterwards, it became a genuinely dreadful and sticky threat, forcing the hapless Forensic Pathologist Jack Cucchiaio to run for his life. The menace: A feral omnipresent entity that never sleeps, never forgets, and above all, never forgives. The weapon of choice: An exceptionally ineffective old-fashioned spoon. Chances of survival: None. —Nick Riganas 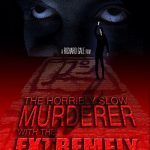 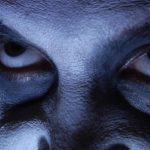 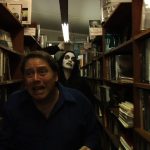 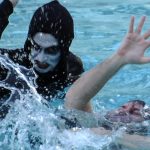 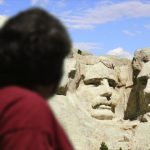 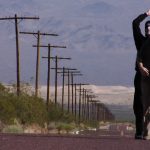 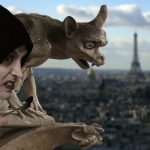 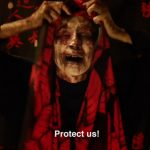 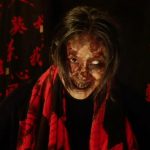 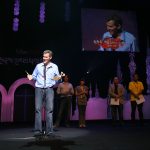 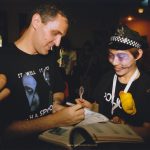 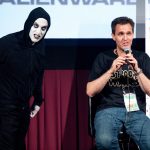 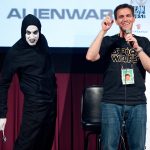