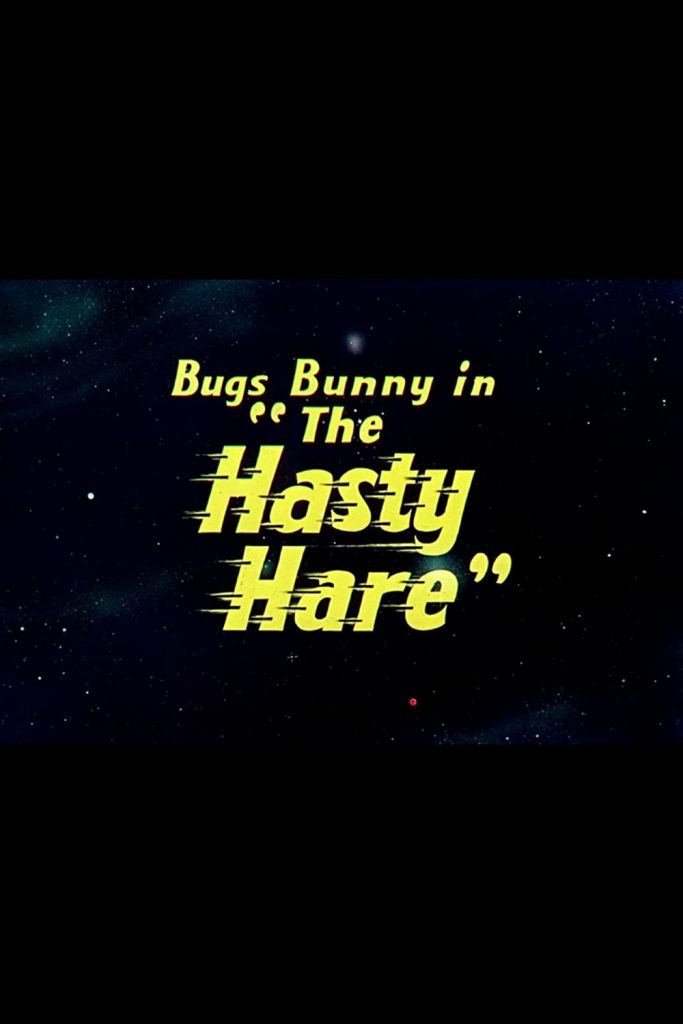 A fey little Martian, with his green dog-soldier, K-9, arrive on Earth with instructions to bring back an Earth creature. He chooses Bugs Bunny.

Story line - A fey Martian commander, traveling with his faithful green dog-soldier, K-9, lands his flying saucer on planet Earth and opens his sealed orders from Commanding General E.=McSquared at Martian Headquarters: "Bring back one (1) live earth creature." Armed with his disintegrating pistol, strait-jacket-ejecting bazooka and an unquestioned assumption of his own superiority, the Martian believes he'll have no trouble. Unfortunately, the earth creature he chooses is the wily Bugs Bunny, who at first mistakes the diminutive spaceman and his companion as Trick-or-Treaters. Bugs nearly flips when he see the enormous spaceship, but quickly regains his composure and seizes control of the situation. In fact, he seizes control of the ship, making the little Martin "very, very angry indeed." —J. Spurlin 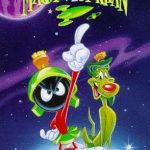 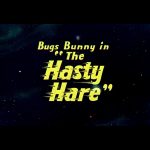