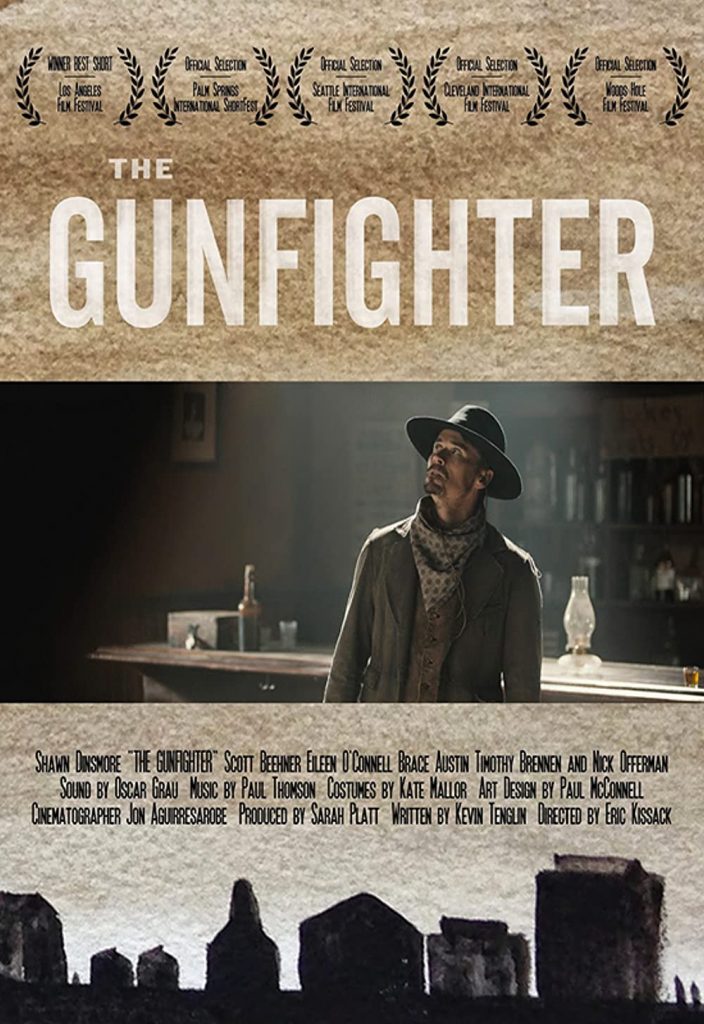 In the tradition of classic westerns, a narrator sets up the story of a lone gunslinger who walks into a saloon. However, the people in this saloon can hear the narrator and the narrator may just be a little bit bloodthirsty.

Story line - In the dusty sun-baked West, in a cheap and smelly old saloon filled with a motley assortment of typical scoundrels, enters a solitary thirsty gunslinger, and although this may be true, he is not entirely alone. Mysteriously, the husky masculine voice of an invisible narrator accompanies the pale and tall gunman on his every step, describing explicitly his next move, revealing more and more, little by little. But why should they trust the "voice", furthermore, as it is widely known that nobody likes spoilers, why won't this all-knowing sadist stop spilling the beans? —Nick Riganas 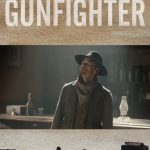 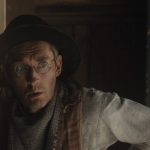 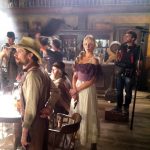 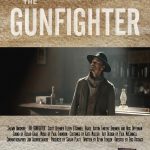