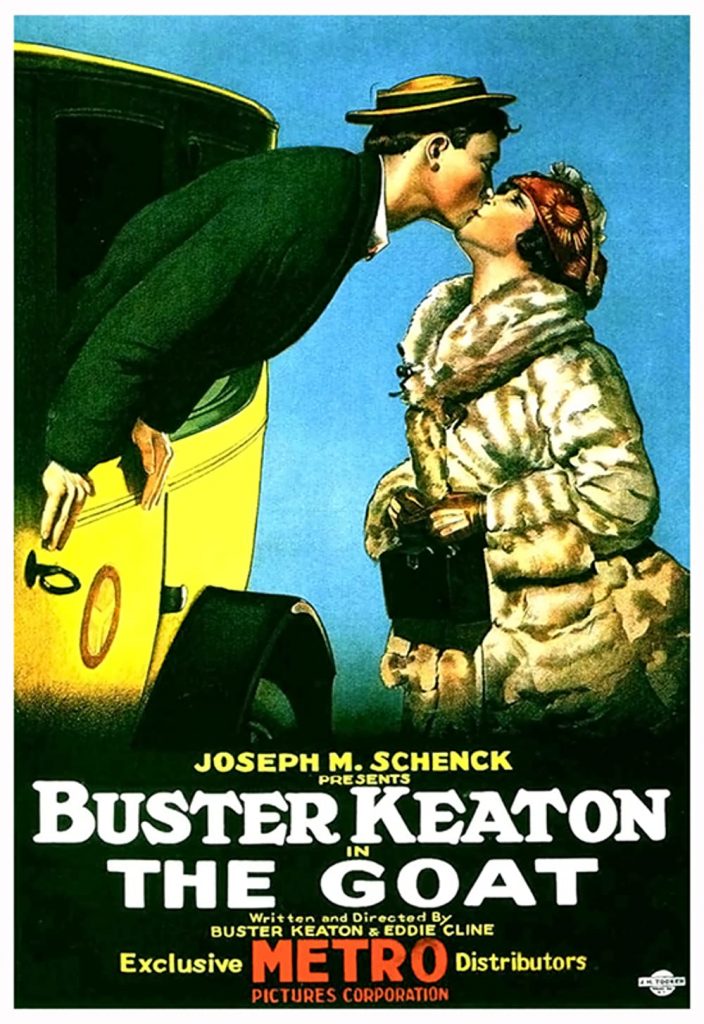 The Inimitable Mirth Maker BUSTER KEATON Mixed Up in a Battle of Fun and Acrobatics IN "THE GOAT" (Print Ad-Syracuse Journal, ((Syracuse, NY)) 1 October 1921)

A series of adventures begins when an accident during photographing causes Buster to be mistaken for Dead Shot Dan, the local bad guy.

Story line - After missing out on a fresh loaf of bread, down-on-his-luck, Buster, finds himself pursued by three policemen hot on his trail. However, to make matters worse, just when the lawless murderer, Dead Shot Dan, is about to have his mug shot taken, an innocent but fatal mistake will put a price on Buster's head. Now, with a "Dead or Alive" poster all over town, Buster will seek refuge in beautiful and sympathetic Virginia's home, only to come face to face with his worst fear. Will innocent Buster ever get off the hook? —Nick Riganas 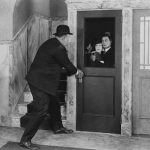 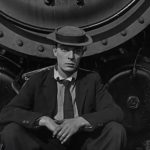 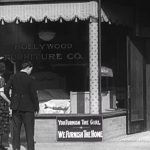 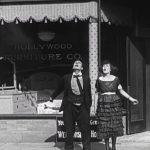 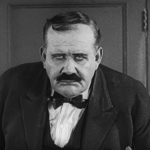 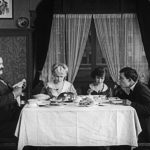 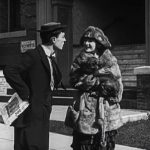 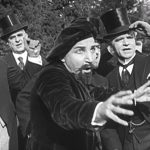 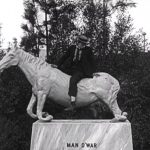 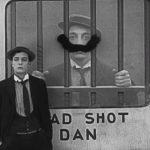 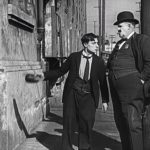 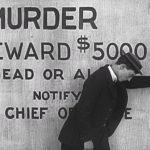