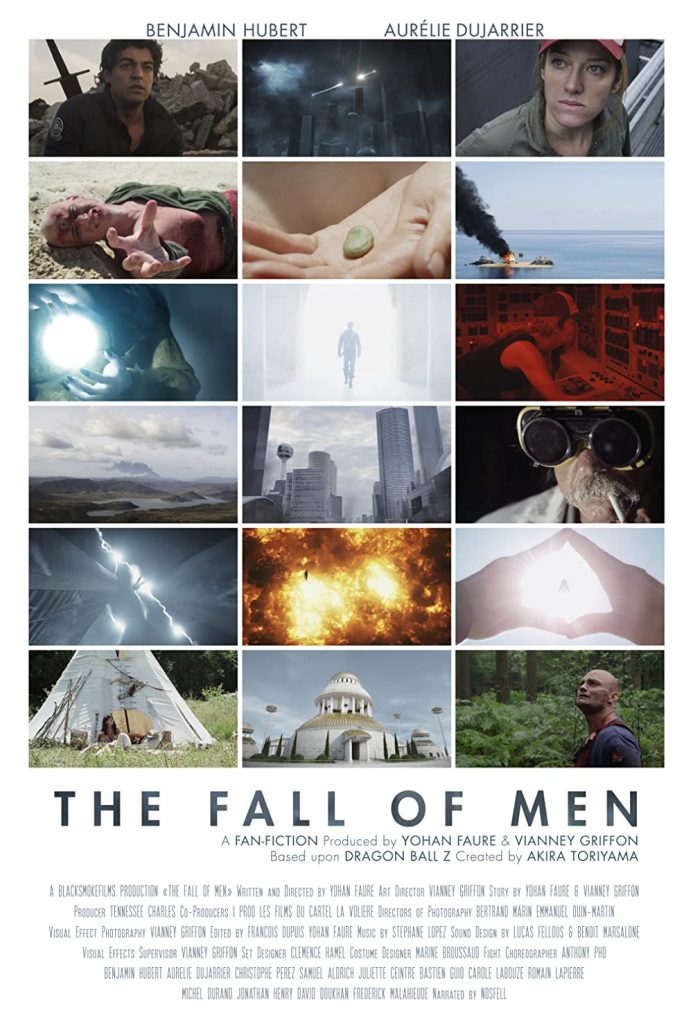 The Fall of Men

The Fall Of Men is an original story of Trunks against the infamous Cell. It is a live action fan fiction of Dragon Ball Z.

Story line - The World isn't like it's supposed to be. Something happened along the way. With these words TRUNKS reminds himself the arrival of CELL, the loss of his friends and his training for combat. While he knows he doesn't have any chance, he will try to make the difference and bring back the lost hope. 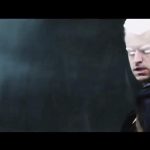 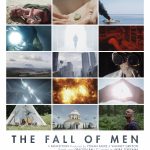 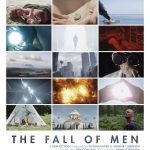