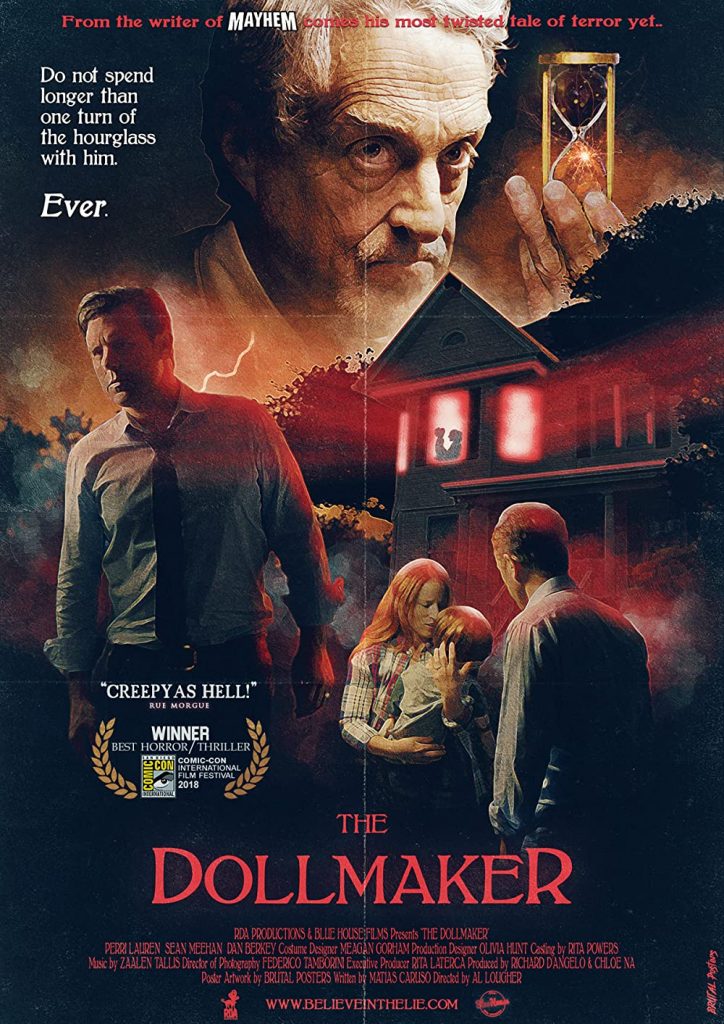 Do not spend longer than one turn of the hourglass with him. Ever.

A grieving mother latches on to a magical surrogate for her lost child. But small miracles come with big consequences..

Story line - A young couple, Rick and Jenna, fall into despair and heartbreak after losing their four year old child. Reaching out to their last and most twisted option, they pay a visit to The Dollmaker, an crusty old man that promises to make reality the only thing they desire most. But every gift has a catch and even though Rick has an unsettling feeling about this arrangement, he'll find himself trapped in this never ending nightmare. —Al Lougher 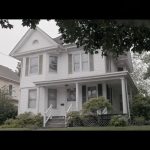 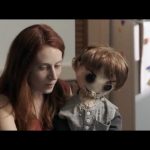 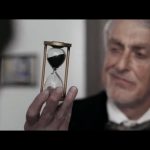 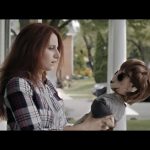 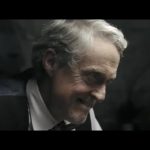 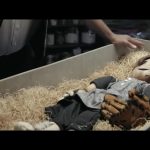 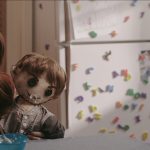 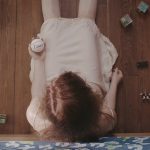 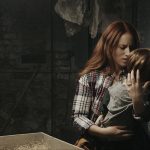 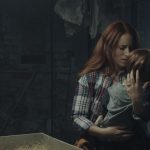 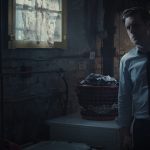 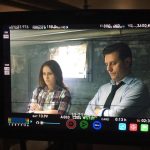 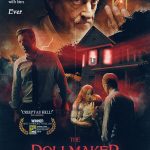