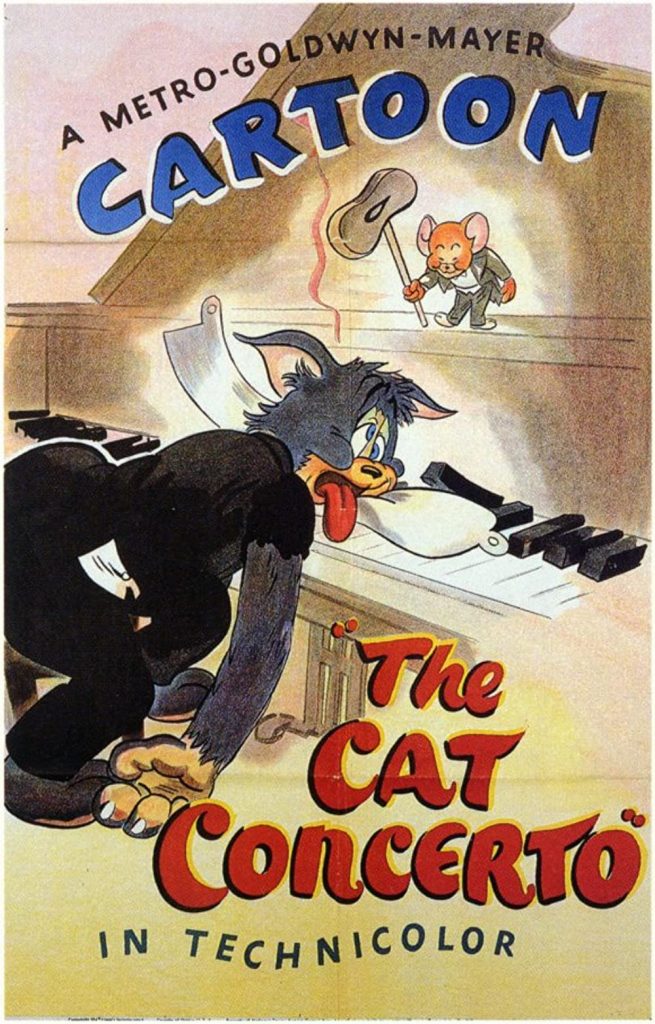 Tom Cat is a concert pianist who plays beautifully until he is interrupted by Jerry Mouse.

Story line - Tom enters from stage left in white tie and tails, sits at the piano, gets his focus as the orchestra in the pit beneath him warms up, and begins to play Liszt's "Hungarian Rhapsody." Unbeknownst to Tom and the audience, Jerry is asleep across several of the low-note keys inside the instrument, so Tom's playing eventually wakes him. Jerry is pummeled by hammers, bounced by wires, and squeezed by Tom as the cat tries to play the concerto while dispensing with Jerry. Jerry's defensive antics add to the brio of the program and answer Tom with Jerry's own skillful musical attack. By the concerto's end, the duet leaves only one animal standing for the audience's applause. —<jhailey@hotmail.com>

Also known as - The Cat's Concerto 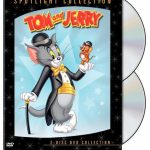 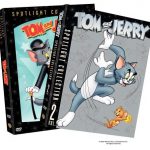 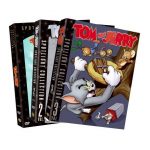 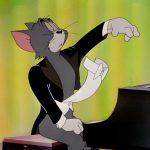 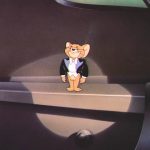 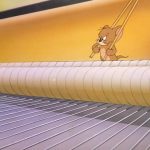 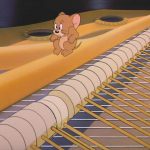 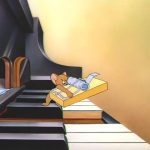 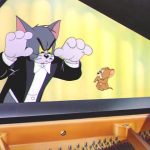 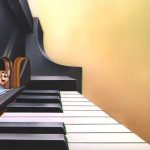 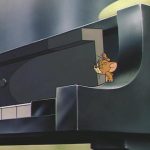 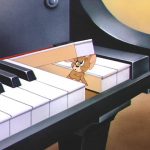 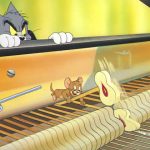