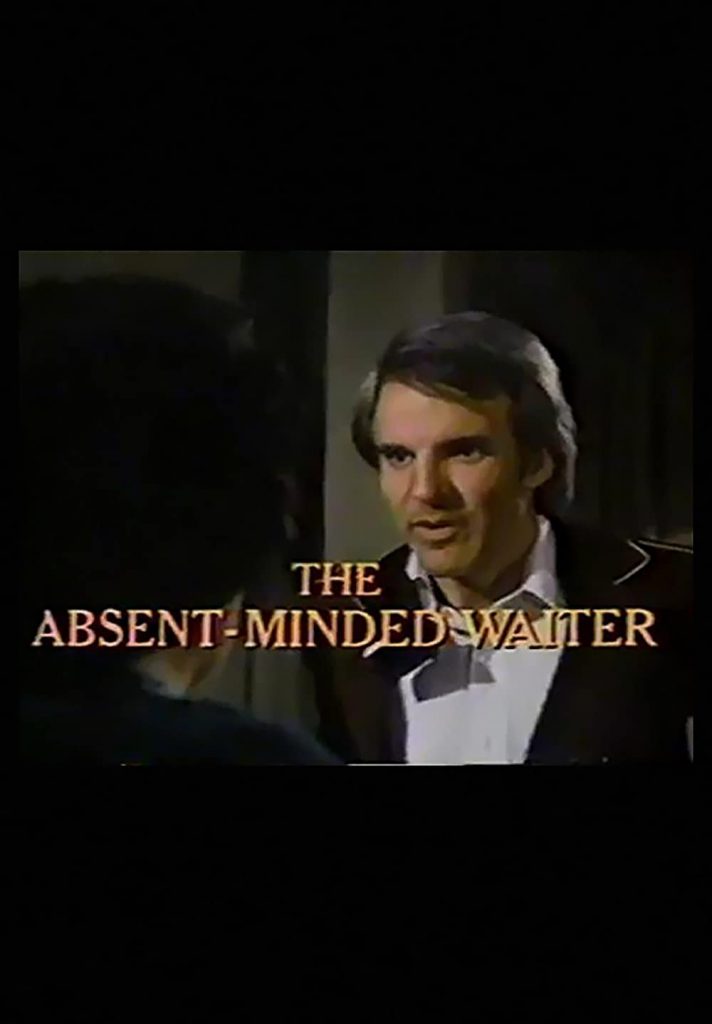 Bernie Cates requests the services of the most absent-minded waiter he's ever seen, who pours water before setting the glasses, endlessly repeats questions, brings wrong orders, and ruins everything- but the bill.

Story line - Steven, a clumsy man with the memory of a goldfish, works as a waiter at a fancy restaurant downtown. When the happily-married couple of Bernie and Susan arrive for dinner, the most absent-minded waiter in the world will do everything in his power to offer an unforgettable and profoundly gratifying experience. —Nick Riganas 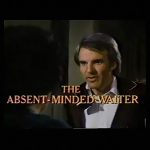