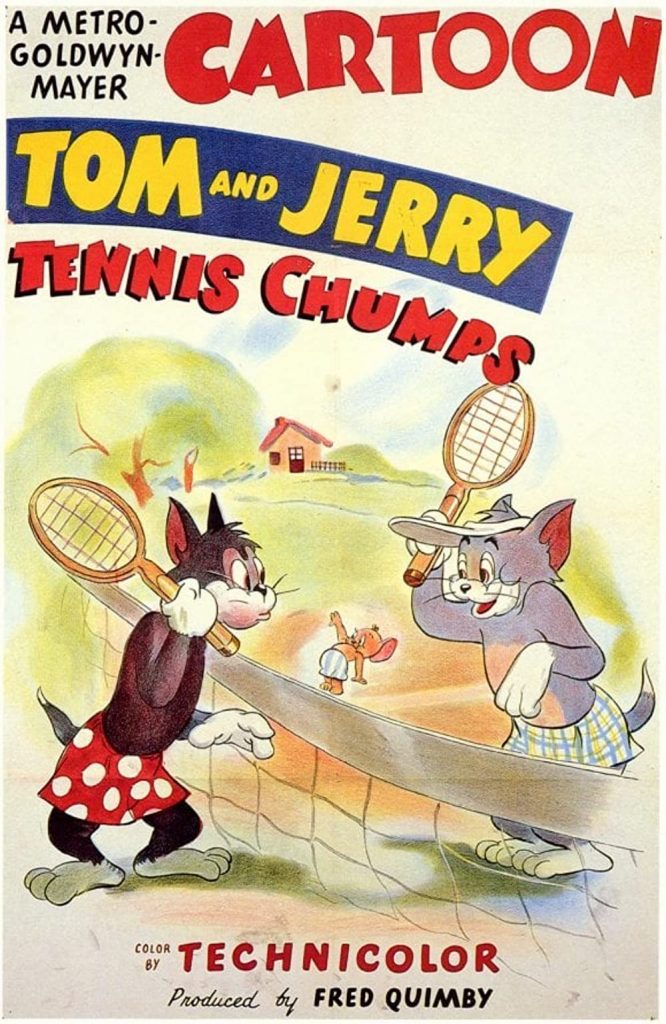 Tom plays championship tennis against a cigar-smoking bully, but both cats find themselves battling Tom's much-abused lackey, Jerry Mouse, for the trophy.

Story line - Tom's playing tennis, and Jerry is carrying his equipment for him. However, Tom's opponent, a cigar-smoking cat, is much better than Tom and is soon (literally) beating him soundly. Jerry comes to the rescue with a special "killer" tennis ball. But before long, everyone seems to be playing against everyone else. —Jon Reeves <jreeves@imdb.com> 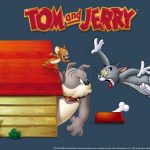 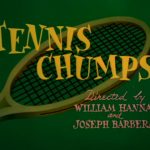 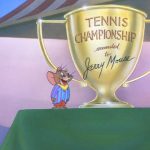 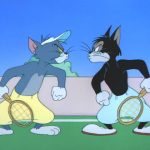 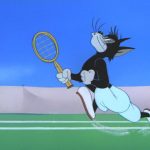 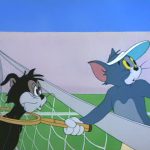 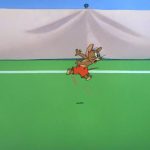 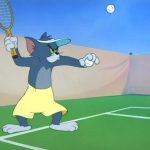 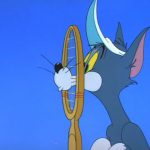 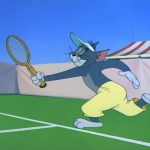 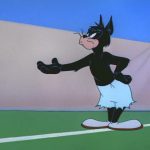 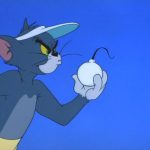 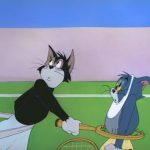