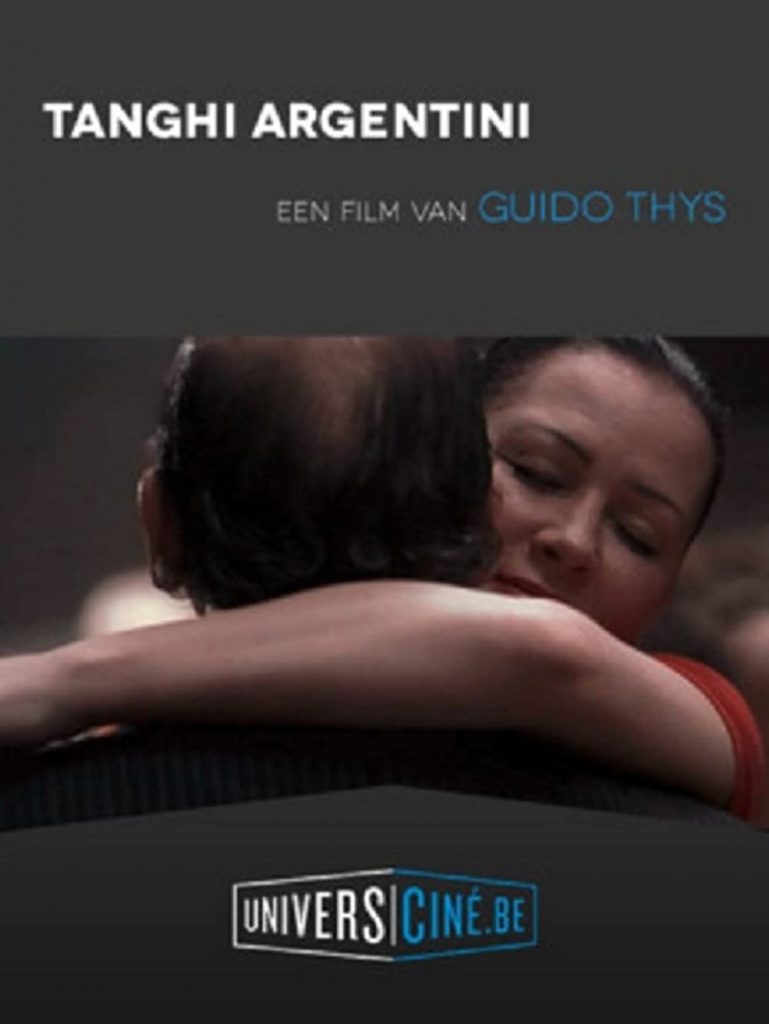 An office clerk with a hankering to tango enlists the support of a workplace colleague as he prepares for a date. It's Christmas time and the concept of giving assumes fairy tale proportions in this beguiling modern story.

Story line - A few weeks before Christmas, André, a chubby middle-aged office worker in Ghent, arranges an Internet date with a woman who tangos. Trouble is, André doesn't know how to dance, so he begs Frans, a co-worker, to teach him. Frans refuses - he's a superior type, proper, erect, immaculately, separate from the others, while Andre is a bit of a shlub. André calls Frans's bluff, calling him boring and staid, so Frans accepts the challenge. They practice long hours; the passion of the tango infuses André and when the night comes, he's ready. Frans accompanies him to a nightclub where he meets Suzanne. She and André begin to dance. Then, something goes wrong. Is this all for naught? —<jhailey@hotmail.com>

Production company - Another Dimension of an Idea · Dreams in Motion · VAF 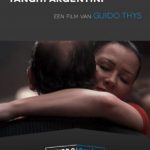