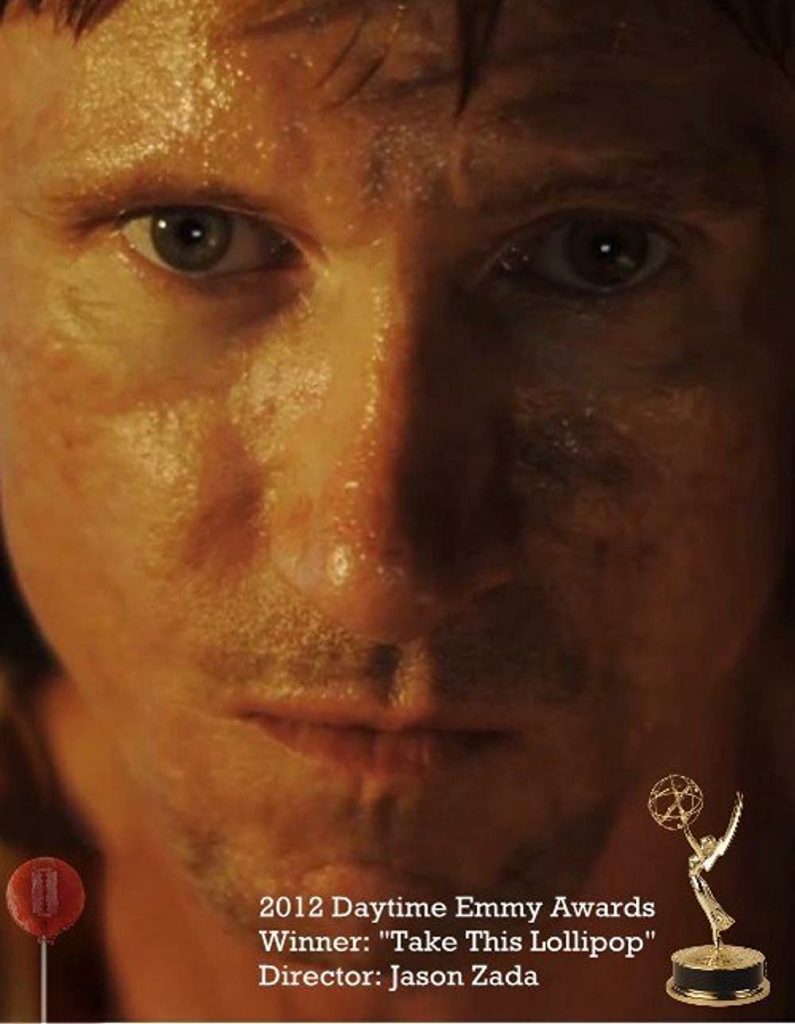 You never know just who's watching...

Using information gleaned from a viewer's Facebook page, this interactive film personalizes the film for that particular viewer.

Story line - Hunched over his computer keyboard, a thin, creepy, and sweating man is digging through Facebook profiles. His glazed eyes and tense expression denote the many hours he has been searching. He becomes agitated as images of familiar pages and content appear on his display, until he finds what he has been seeking. YOUR home address. He pulls up Google Maps and finds directions to your home from geographic data contained in your Facebook profile. With a picture of you taped to his dashboard, he madly drives and drives... until he reaches your home... to perform mayhem. —Michael Q. Schmidt

Also known as - The Collector 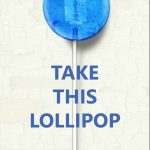