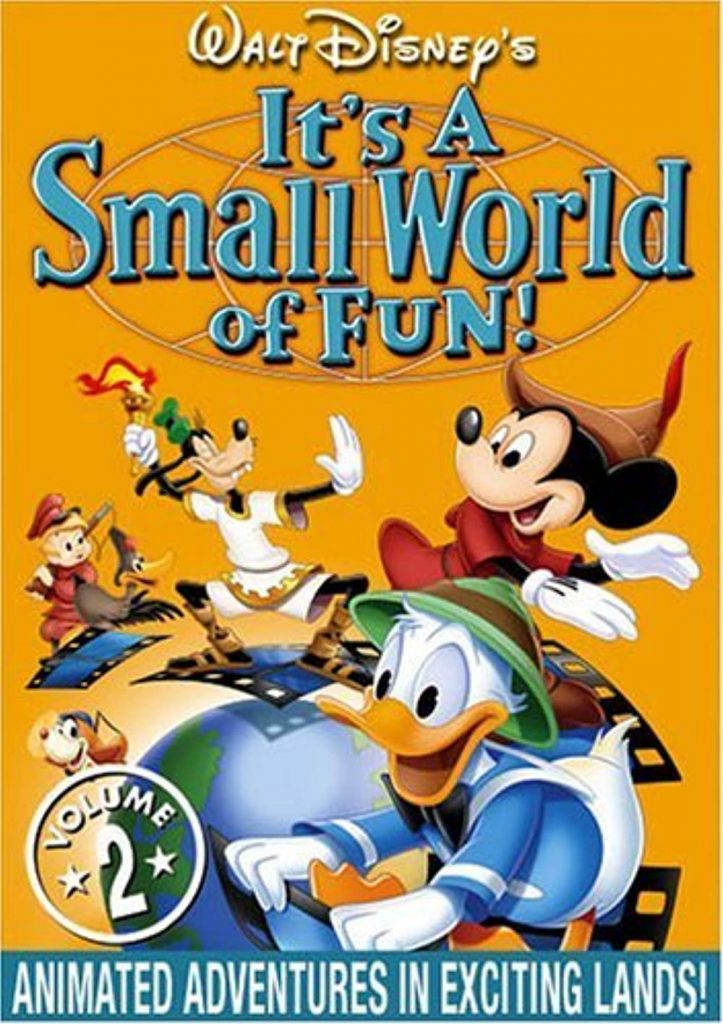 The eventful life of a little blue car.

Story line - Susie is an automobile in an auto showroom who is bought by a man who is taken with her. She finds it hard to fit into high society but copes with it. Eventually, she becomes old and hard to operate and her owner trades her in. Another man notices her and buys her but this men is considerably less genteel leaving her out in the cold and mistreating her. Much to her horror, she eventually discovers she is a stolen car and is chased by the police during which she is totalled in an accident. Now Susie is kept in a junkyard but, when all looks hopeless, another man notices her, buys her, gives her an overhaul, and has her back on the road in no time. —Matt Yorston <georgey@atcon.com> 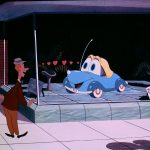 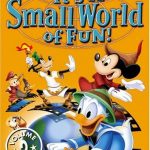 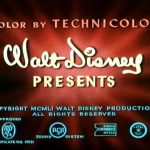