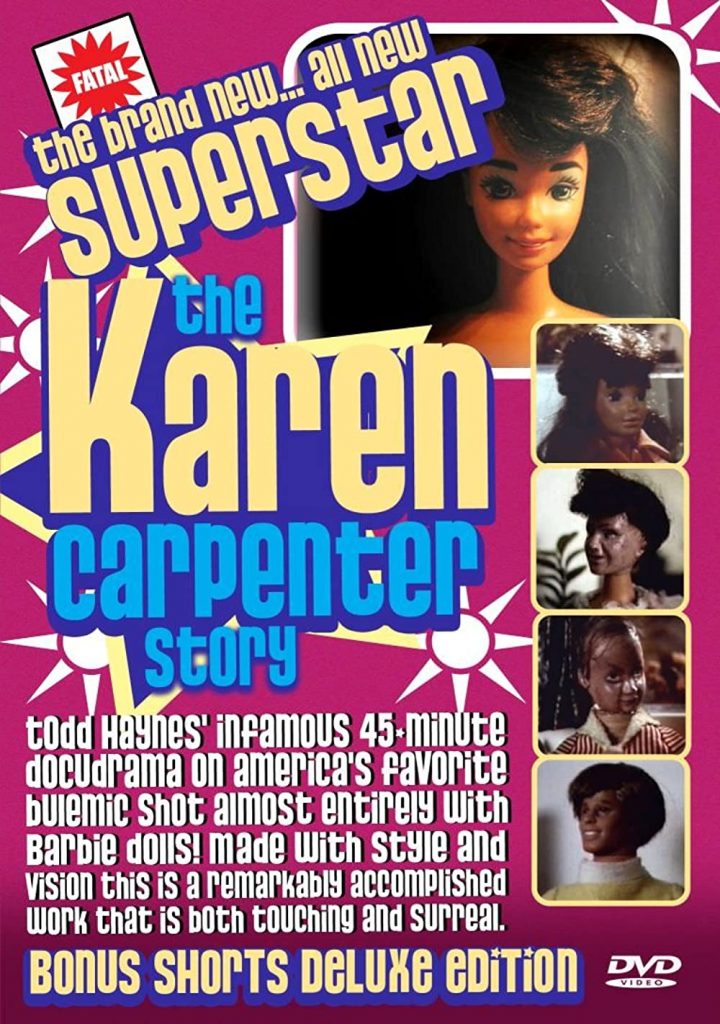 Karen Carpenter's battle with anorexia nervosa and the cultural influence of the Carpenters in the 70s.

Story line - Karen and Richard Carpenter are young musicians living with their parents in Downey, California. Richard shows great promise as a songwriter and Karen, who plays drums, begins to sing vocals, thrusting the duo into stardom. They become wildly successful, Karen's striking voice and Richard's soft melodies capturing the essence of the nation's yearning for calm after the turbulent Sixties. But Karen strives for perfection and becomes increasingly fearful of her weight, despite being a slender woman. Eventually she is diagnosed with anorexia nervosa, a mental disease relating to stress, lack of control, and low self-esteem. A fight for Karen's life ensues. —Jim Beaver <jumblejim@prodigy.net> 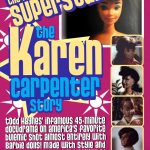