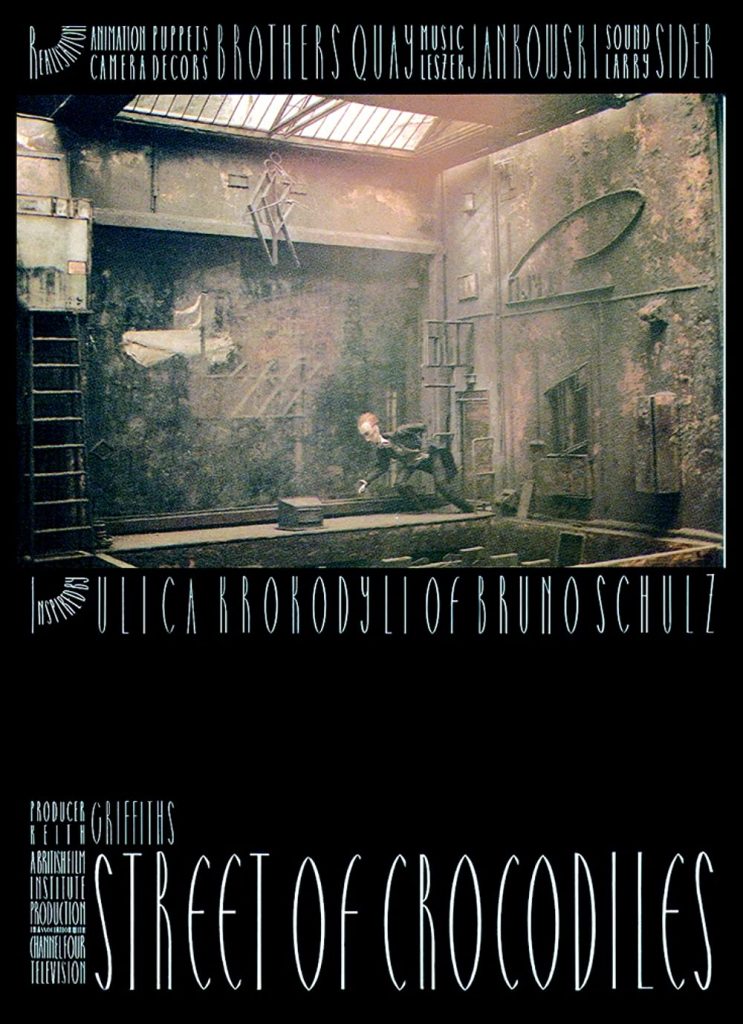 Inside a box full of curio, a puppet who is recently freed from his strings explores a dusty and forlorn commercial area. The explorer becomes ensnared into miniature tailor shop by baby-faced dolls.

Story line - Adapted from Polish writer Bruno Schulz's book, Stephen Quay and Timothy Quay's cornucopia of eerie enchantment portrays a dark underworld which envelops an emaciated puppet. Little by little, a stringless marionette wanders more and more into this desolate realm of strange mechanical rituals, only to be devoured by a horrible and carceral isolation, as a triplet of sinister female figures watches his every move from afar. —Nick Riganas 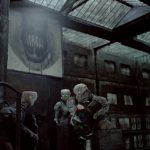 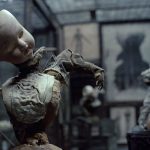 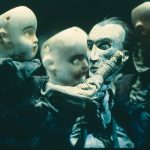 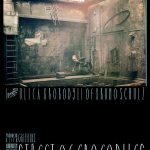 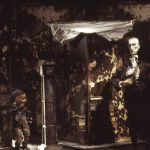 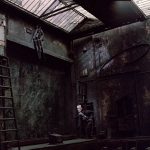