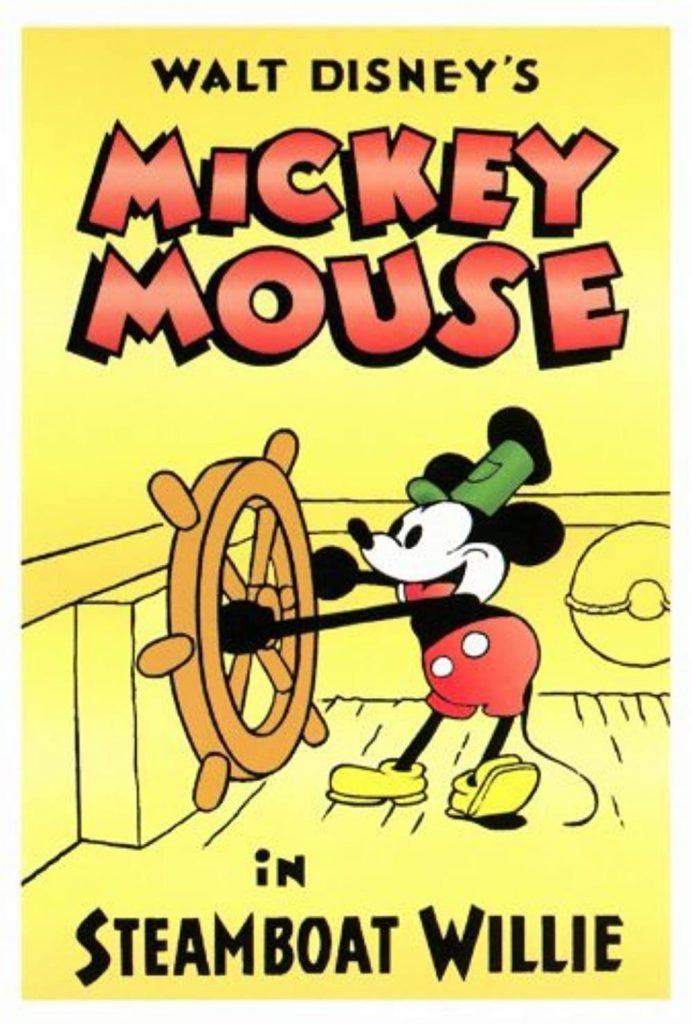 Mickey Mouse is a mischievous deckhand on a riverboat that is under the command of the tyrannical Captain Pete.

Story line - Mickey is piloting a steamboat when Captain Pete comes to the bridge and throws him off. They stop to pick up cargo. Minnie just misses the boat and Mickey uses the crane to grab her. She drops her sheet music of "Turkey in the Straw" and a goat eats it. With help from Mickey, she cranks the goat's tail, and it plays the tune. Mickey accompanies on percussion and by torturing various animals, until Pete comes down and puts a stop to it, putting Mickey to work peeling potatoes. While this is the first sound Mickey Mouse, there's no dialog. —Jon Reeves <jreeves@imdb.com> 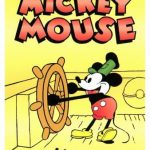 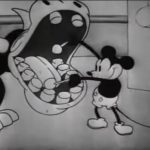 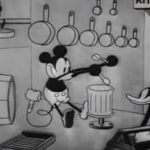 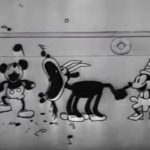 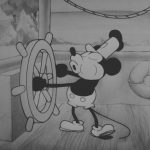 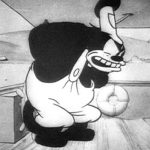 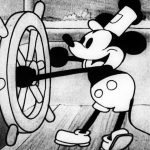 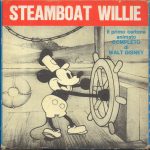 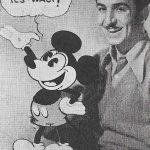