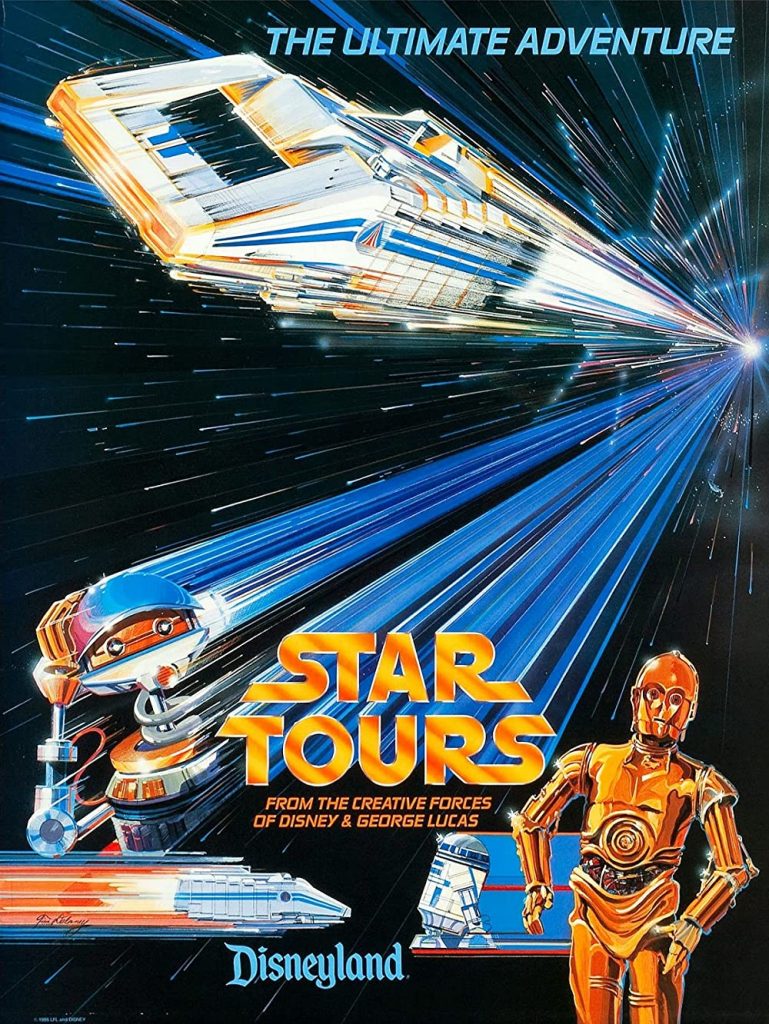 Thanks to an incompetent pilot droid, a space tour to the moon of Endor is derailed and caught in the midst of a battle between the Empire and the Rebel Alliance.

Story line - Groups of visitors are taken on "Star Tours", a space tour bus set in the Star Wars universe. Thanks to an inexperienced and thoroughly incompetent robot pilot, what is billed as a leisurely tour to the Endor Moon becomes a wild ride as the tour gets caught up in a battle between the Empire and the rebels. —Phil Karn <karn@qualcomm.com> 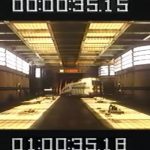 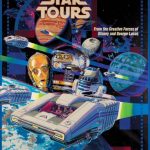 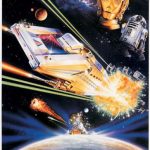 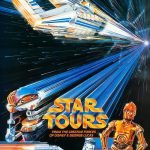