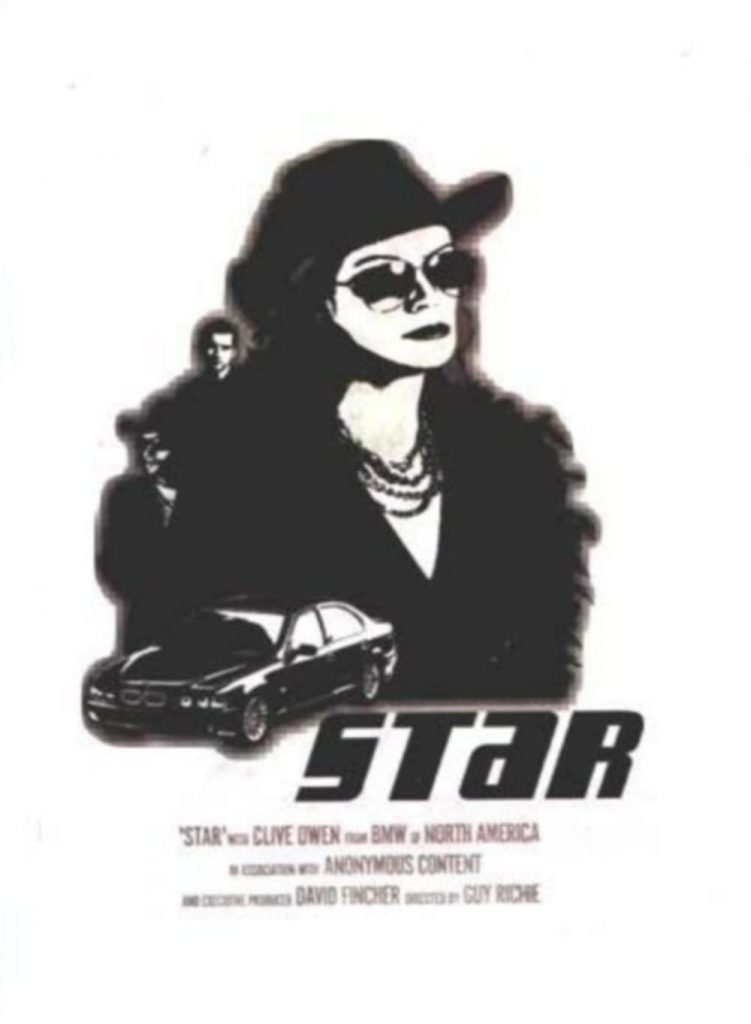 The Driver carries an arrogant rock star who wants to get away from her bodyguards in the Driver's BMW.

Story line - Hired to drive her to her venue, the composed, highly trained Driver stoically puts up with the idiosyncrasies of his elite but pampered and shallow superstar customer. Before long, the haughty celebrity starts making demands, triggering a frenzied, white-knuckle cat-and-mouse game with her bodyguards. Now, the expert Driver and his powerful 2001 BMW E39 M5 have the final say. Will she learn her lesson? —Nick Riganas

Also known as - The Hire: Star 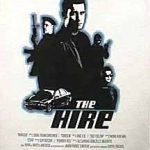 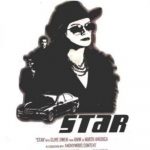