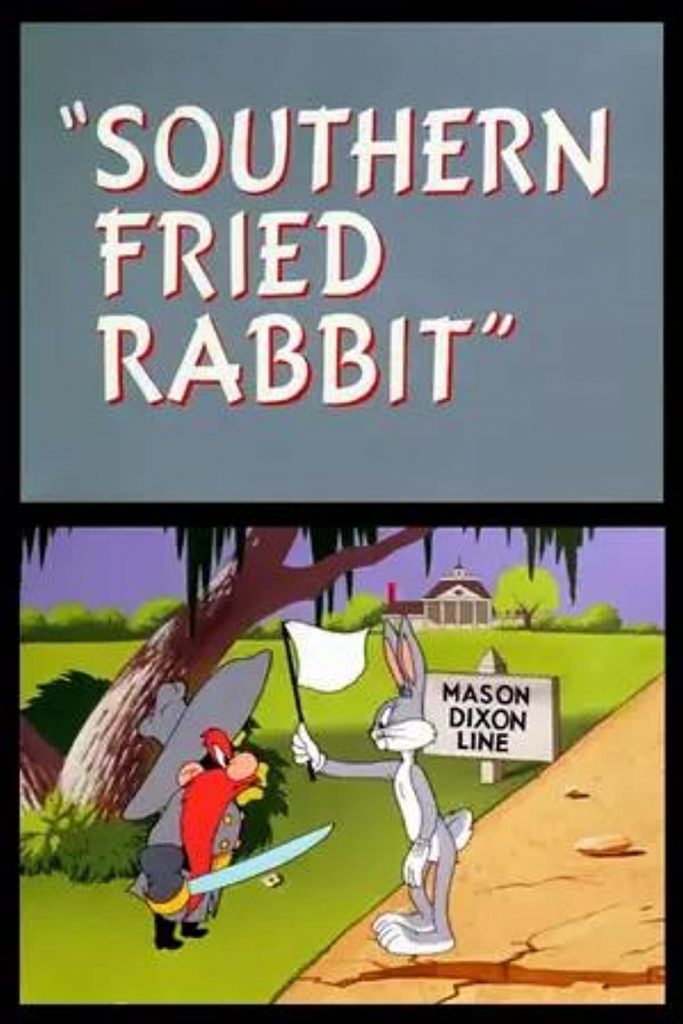 Bugs heads toward the record carrot crop in Alabama but runs into Colonel (Yosemite) Sam who is under orders to let no Yankee cross the Mason-Dixon line.

Story line - This cartoon has not appeared unedited on American television for decades. The edited sequence shows Bugs Bunny trying to cross the Mason-Dixon line in black-face (brownface?). He sings two songs (the second of which, "Yankee Doodle", enrages Confederate Sam) then, placing a whip in the bewildered Sam's hand, Bugs acts as if Sam is going to beat him. Bugs then exits and re-enters as an indignant Abe Lincoln. —sndsfnny 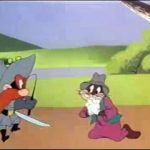 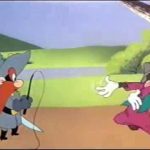 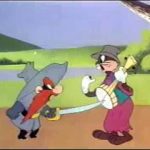 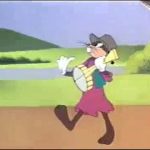 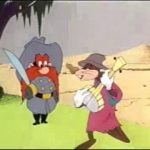 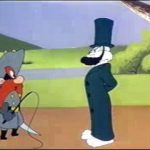 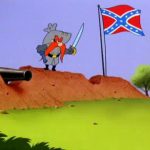 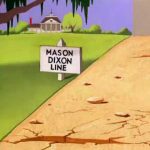 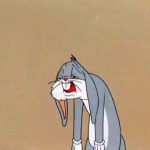 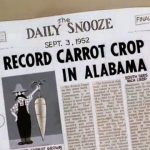 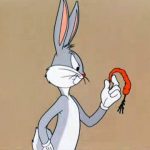 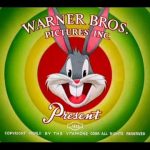 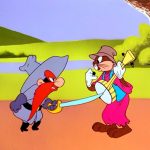