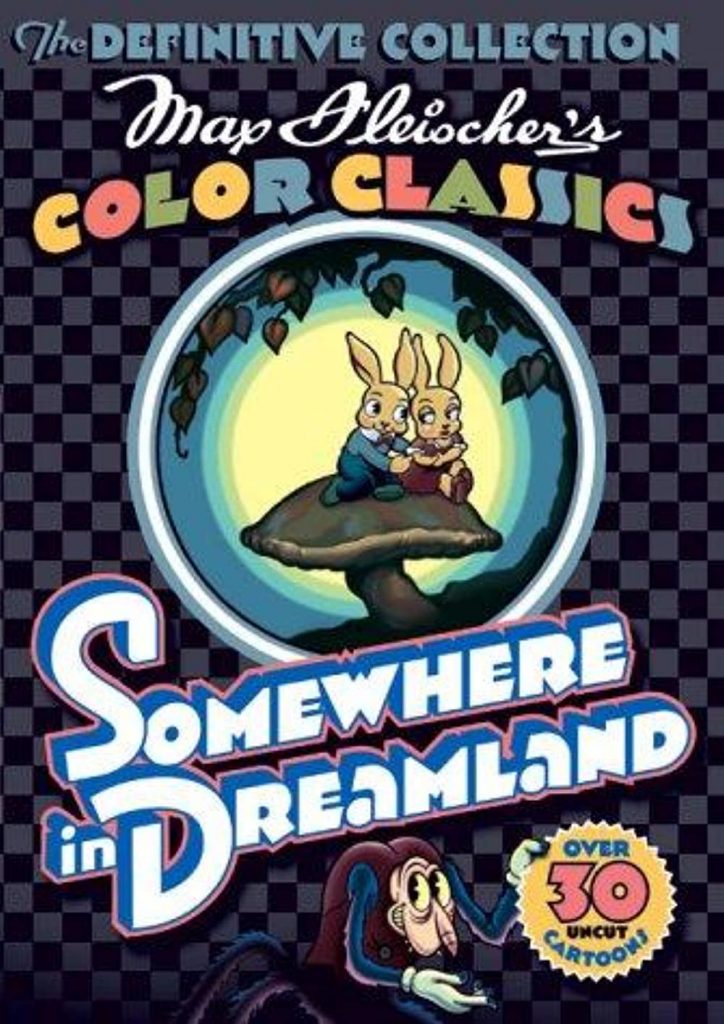 In their dreams, two poor and hungry tots enter a fantasy kingdom where there are more sweets than they can eat. But when they wake...

Story line - A young brother and sister bring home firewood to their poor mother. She gives them pieces of dried bread for supper and sends them to bed. The children dream of a land filled with ice cream cones, popcorn fields, and a chocolate syrup river. They wake up to a feast supplied by three of the merchants they passed on their way home the night before. —David Glagovsky <dglagovsky@prodigy.net> 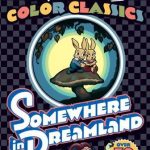 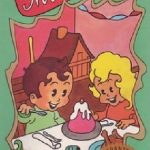