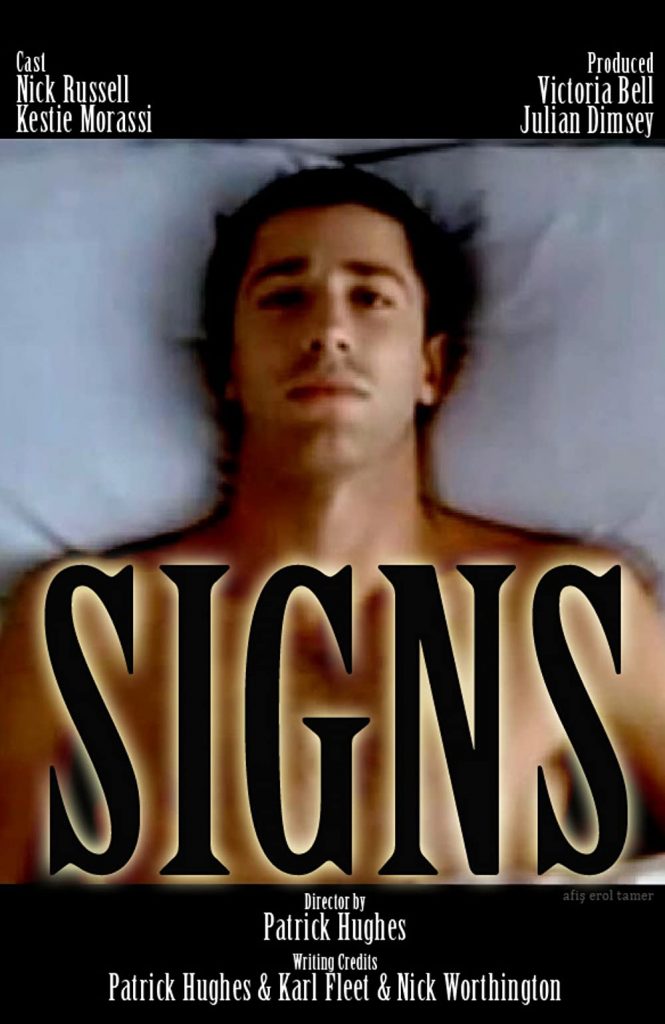 Where do you find love? Sometimes all you need is a sign.

Story line - 'SIGNS' romantic short film. This 12 minutes speechless film is about a lonely boy who start communicating with a cute girl in next building using written signs and eventually they met each other. Love doesn't always talk, sometimes might be expressed even from a piece of paper. In a world of social networking and cellphone, signs are still powerful as long as they mean a lot. —Julfikar R. Fakir 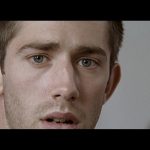 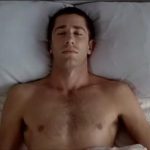 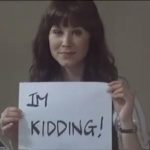 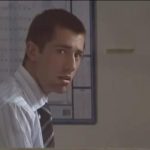 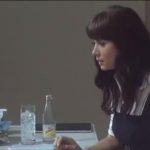 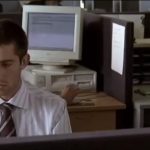 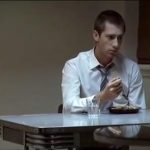 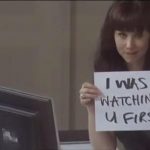 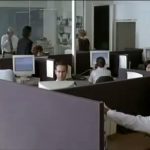 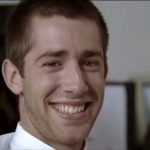 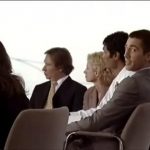 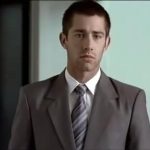 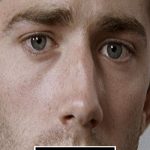