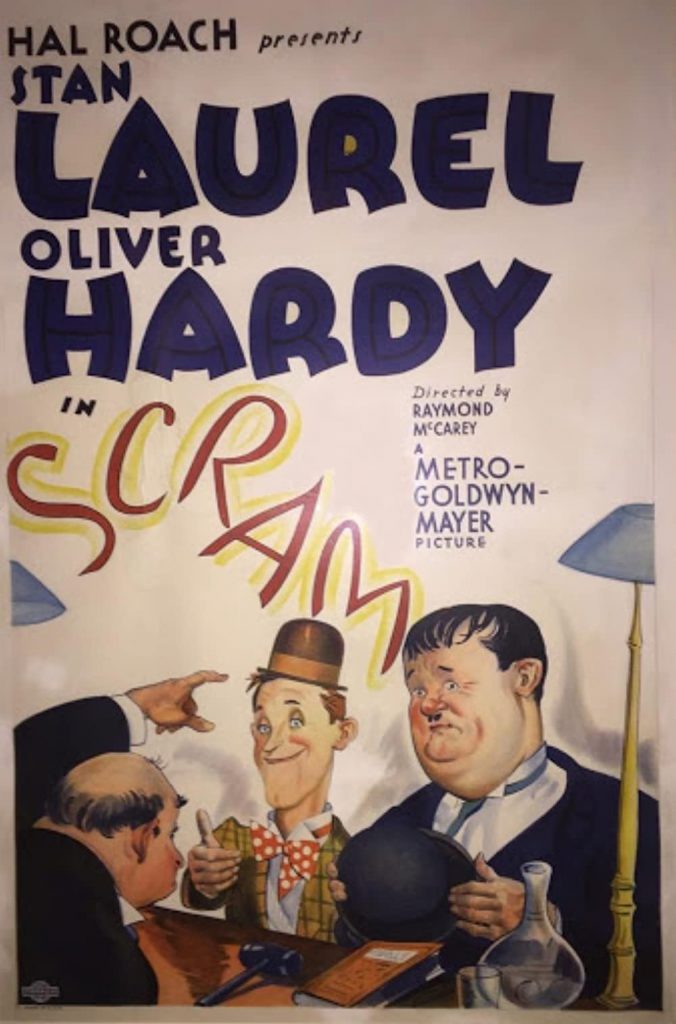 Commanded to "scram" out of town by a cantankerous judge, poor vagabonds, Stan and Ollie, slip into something more comfortable to spend the night at a sympathetic inebriate's home; however, is this the right house?

Story line - Ordered out of town by angry Judge Beaumont, vagrants Stanley and Oliver meet a congenial drunk who invites them to stay at his luxurious mansion. The drunk can't find his key, but the boys find a way in, sending the surprised woman inside into a faint. They revive her with what they think is water, but is actually gin, and all get tipsy in the process. Outside, the drunk realizes he's at the wrong house and stumbles off. Eventually, the real homeowner arrives, none other than Judge Beaumont. —Paul Penna <tterrace@wco.com> 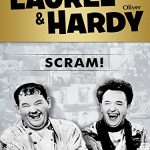 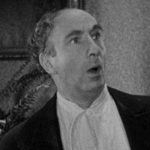 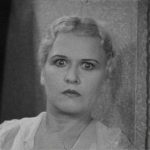 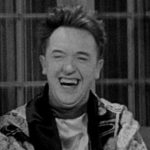 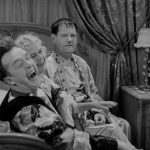 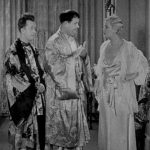 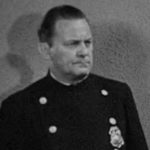 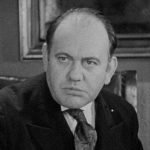 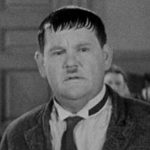 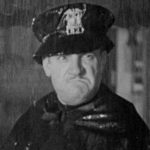 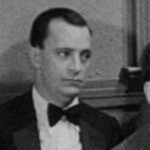 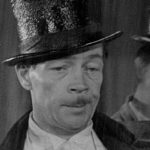 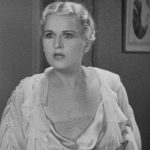