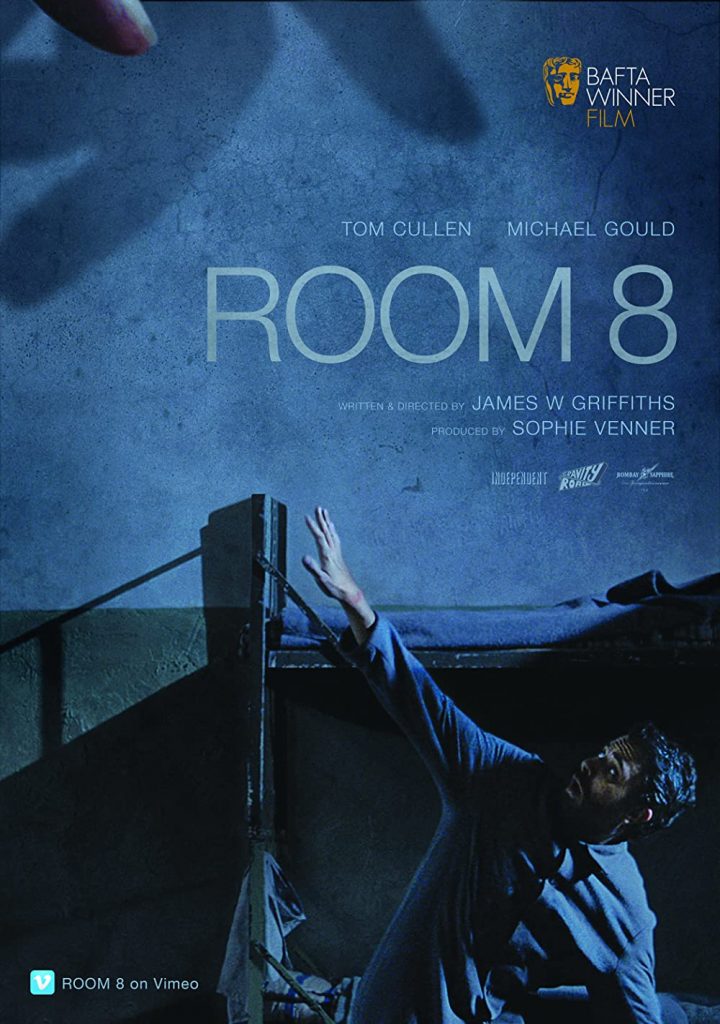 A prisoner discovers a magical box with a baneful secret that he falls foul to.

Story line - Thrown to rot in a narrow and gloomy cell of a hideous Soviet prison, a weary new inmate struggles to come to terms with the new reality. Within the grey cage, an unwelcoming fellow convict cautions the newcomer not to touch the intriguingly mysterious red wooden box which rests on the lower bunk, moreover, not even think of opening it. Why is there so much secrecy about the contents of the box? Could there be hiding the means to his escape? —Nick Riganas 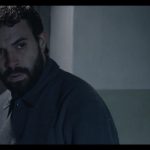 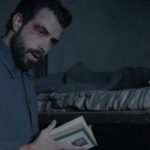 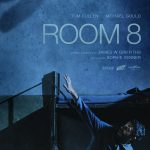